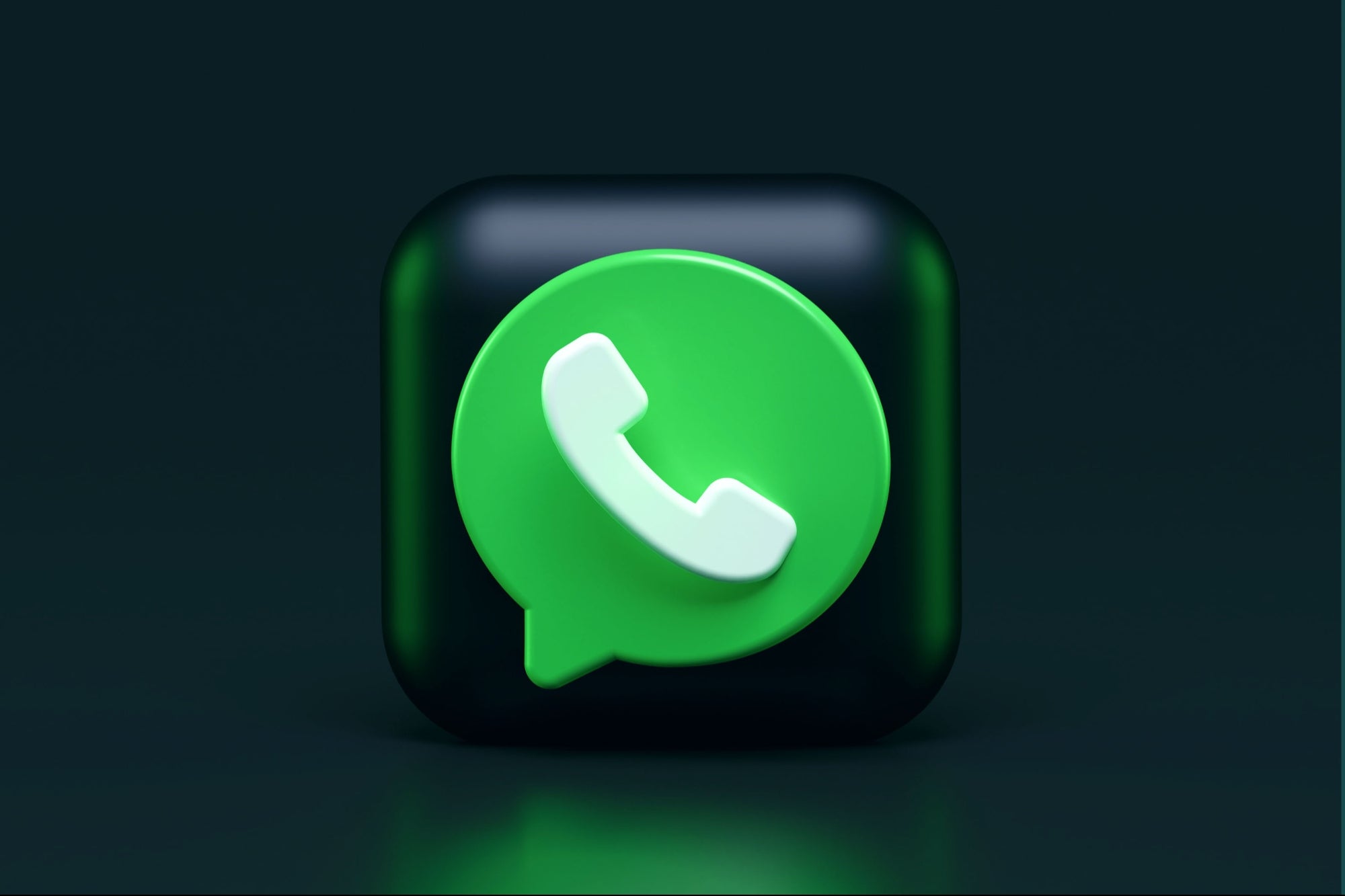 Meta’s instant messaging platform, WhatsApp, is widely used for its strong user interface and accessibility. The developers are currently testing some new features that will allow users to send photos in their original quality.

To date, when users would share media files WhatsApp would automatically compress them to save space and bandwidth. When images were shared on the messaging platform they would be compressed by WhatsApp which would reduce the quality of the image and its details.

The new feature on WhatsApp beta can be used to send high-quality images by tapping on the ‘Settings’ icon located on the tool header. When tapped, users can choose the quality of the photo they are sharing. The options include sharing the image in its original quality. This feature will be really useful as WhatsApp users no longer have to share their files as a ‘Document’ which does not allow one to preview the image attached.

What is interesting to note is how the ability to share higher-quality images was already available in rival messaging apps like Telegram for a while. The new feature is currently under development. Whatsapp users can experience this feature by enrolling for the beta feature on Google Play Store or Apple App Store. As of now, there is no word on when the company will roll out the new feature for smartphones.

Over the last few months, WhatsApp has introduced several new features such as the support for proxy servers, which allows users to access their WhatsApp in countries where the messaging site is blocked/banned. Other features include report status updates, end-to-end encryption status which is indicated in chats, blocking contacts from the notification bar, forwarding media with captions and more.

The Success of Your PR Campaign Depends on These 3 Essential Elements
How to Build a Successful (and Profitable) Media Production
What Bill Gates and Steve Jobs Taught Me About Getting to Know Your Customers
Want to Make More Money? 10 Experts Share 10 Tips to Grow Your Business
6 Ways to Wring All the Value from Your Earned Media Coverage