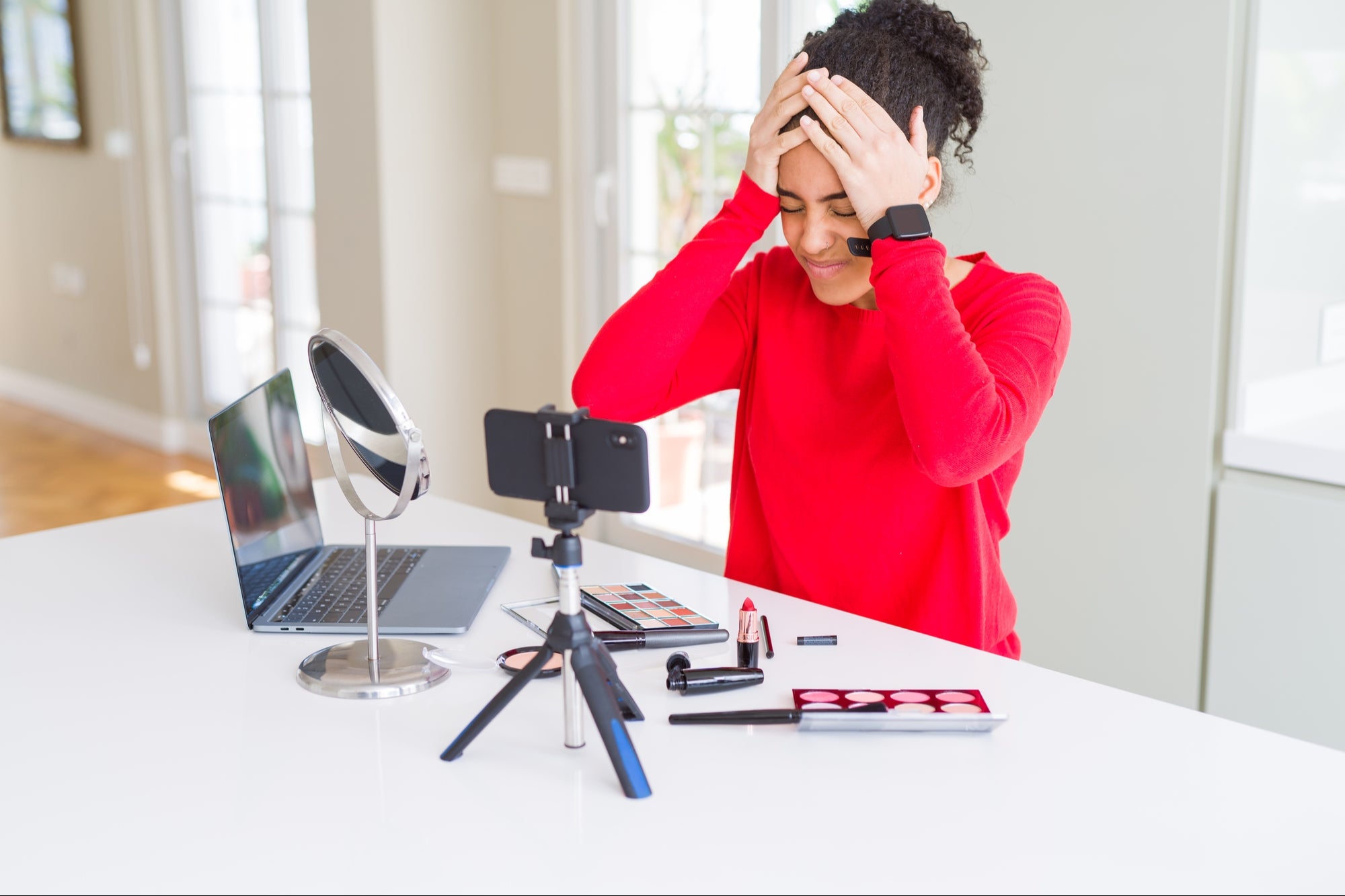 Facebook , Instagram and its entire network of services, including WhatsApp , and even the internal communication tools themselves fell on September 4 for almost six hours. Although a month later saying 6 hours seems not to be so bad, in the influencer world it was lived like almost an eternity. 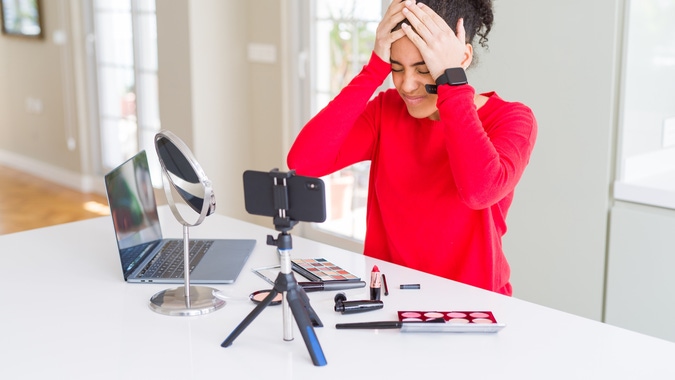 Although the directors of the giant founded by Mark Zuckerberg rushed to try to resolve the situation through messages … on Twitter , in which they acknowledged the fall,

The several hours that elapsed between the interruption of the service, its reactivation and the explanation of Facebook led its users to other platforms and also to the proliferation of memes (many of them super ingenious). Well, taking it with humor wasn’t bad.

Joking aside, the impact was powerful and very serious. Facebook is a key platform for its messaging, live streaming, virtual reality, and many other digital services.

How does it affect influencer marketing?

This fall not only affected millions of users around the world but also content creators who live or supplement their income with their publications and collaborations on social networks.

In those six hours that served for millions of memes and jokes on the internet for others they became a source of concern, because, although taking a break from the world of Facebook was taken by a certain sector with relief, more than one wondered what would happen if Facebook , Instagram and WhatsApp do not return.

This outage delayed collaborations and sponsored content that were very well planned. Not being able to publish means a loss or delay of income for influencers .

Remember that Instagram, mainly, is the platform most used by influencers to make paid campaigns. Already a 2020 study assured that Instagram is the queen of marketing campaigns with influencers, especially with advertisers leaning towards profiles of less than 100,000 followers (89%), that is, by micro and nano influencers.

When they go offline, content creators not only lose contact with their audience, which negatively affects engagement, but they also lose their main source of income.

What should be done for the future?

Among the explanations that Facebook gave for this drop, it mentioned the interruption of internal communication tools, which hampered the platform’s ability to respond to the crisis.

This is just a reminder that crisis communication plans must detail the infrastructure and secondary communication systems. If an organization is the target of a cyberattack and loses access to email, how will it be able to contact stakeholders?

What was clear is that even when the most important player in social networks falls, there are still others to take the lead because the dizzying social activity does not stop.

Last month we saw how Twitter , Snapchat and TikTok were perhaps the most benefited from this drop. Many influencers focused on these networks not only to maintain connection with their audiences but to fulfill their commitments to brands.

My advice to content creators is to diversify and always keep in mind that social networks are there to be used, but nothing guarantees that they can fail.

It is necessary that there are contingency plans to mitigate the losses that occur due to this type of situation. Brands and content creators should not only focus on one platform, but also be active on others, those that their followers are on.

Both brands and influencers should create their own emailing system to be in contact with their audiences, without depending only on social platforms.

If social networks have shown something, it is that there are always ways to reinvent, be creative and reach audiences wherever they are.

You’re Not Shadowbanned — Your Content Just Sucks. That’s Why It’s Time to Change Your Approach.
How to Build a Successful (and Profitable) Media Production
What Bill Gates and Steve Jobs Taught Me About Getting to Know Your Customers
5 Startup Marketing Moves That Work Even in Uncertain Times
Government Sets Up Panel To Review Antitrust Laws In Country