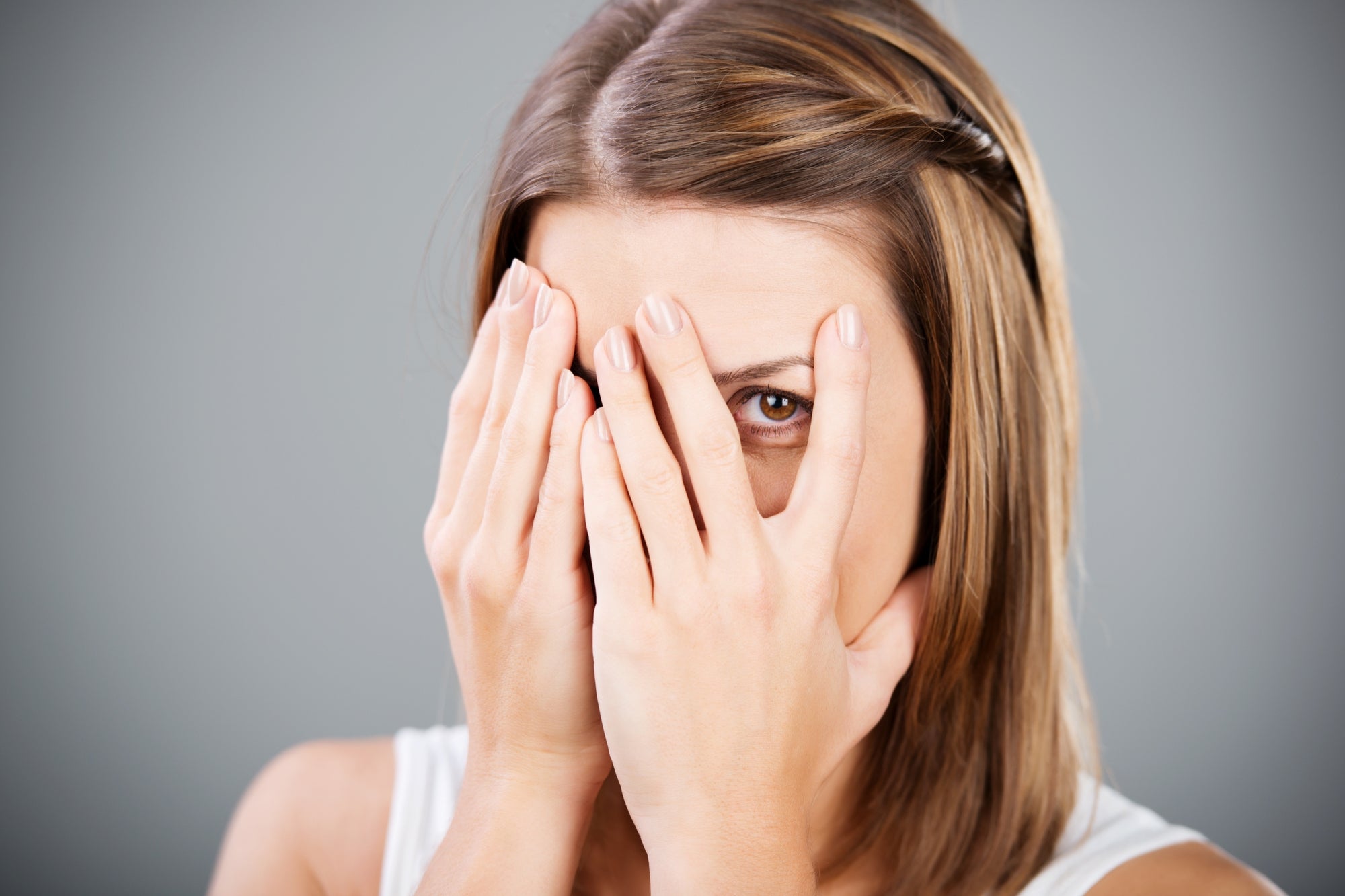 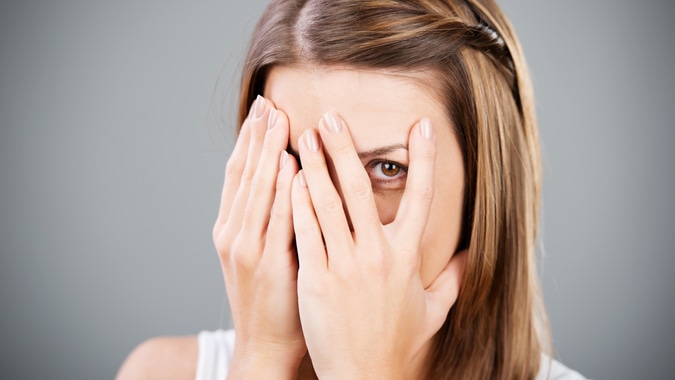 Some brands are still “afraid” of venturing into influencer marketing despite being an industry that is in full growth. In fact, it is estimated that social commerce can reach a global value of 604 billion dollars by 2027, with an annual growth rate of 31.4 percent over the next seven years, according to data cited from Internet Retailing.

Collaborating with these influencers doesn’t have to be a chilling experience. It’s about creating key and valuable relationships with them; understand that they are not employees but strategic partners, with whom brands can effectively manage their relationships.

Before starting a collaboration with influencers, consider these seven terrifying mistakes to avoid if you want your campaign to have an impact:

1. Have a ghost target 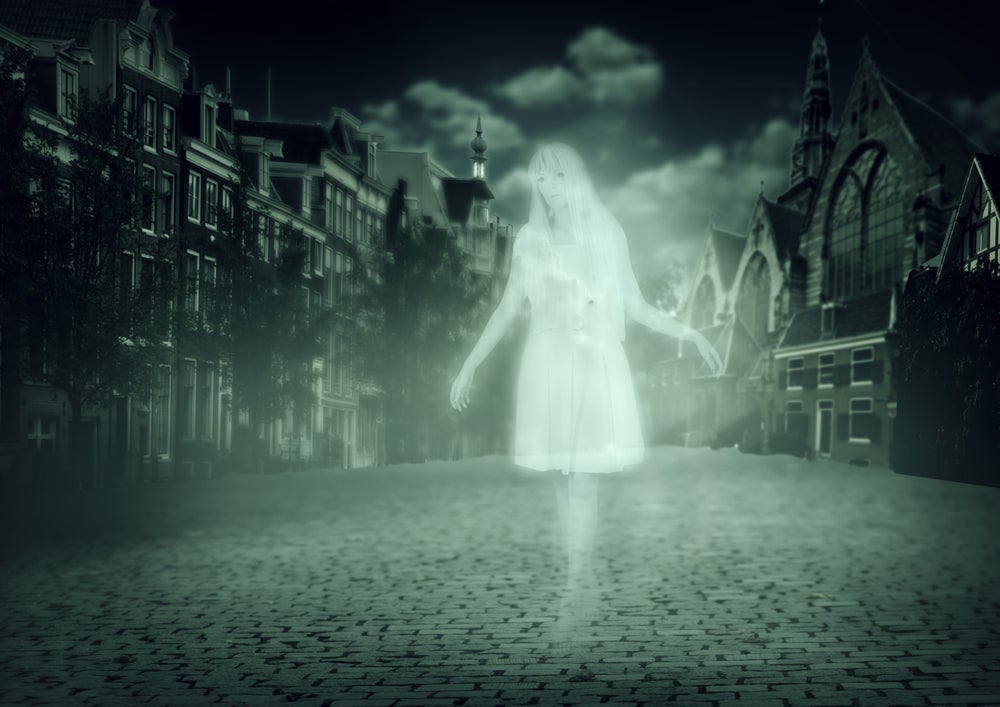 The first step in creating a winning strategy is setting your goals and objectives. Without goals, there is no way to measure success and return on investment (ROI).

In the same way, you have to know what the brand’s target is and what its budget is. If you do not have a set goal at the start, the campaign will be created without direction, will be subject to course changes midway, and will be doomed.

2. View the audience as a zombie 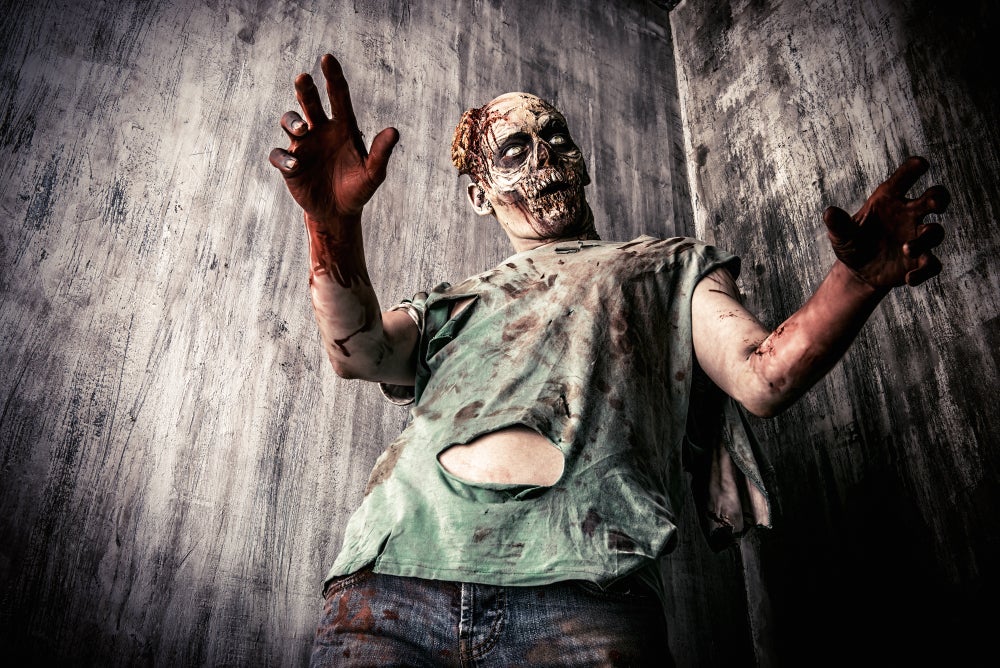 If you believe that audiences are behaving like zombies, that is, that they are all looking for the same thing, your campaign will fail horribly. Before thinking about a collaboration with influencers, you need to make sure that your audience matches your buyer persona. For example, it wouldn’t do any good to ask a swimming influencer to share soccer tips. Although most swimmers play another sport, your audience won’t take it very seriously if you give advice on soccer socks.

However, choosing people who represent your brand values and avoiding misleading metrics can be challenging.

3. Believe that influencers are Frankenstein’s monster 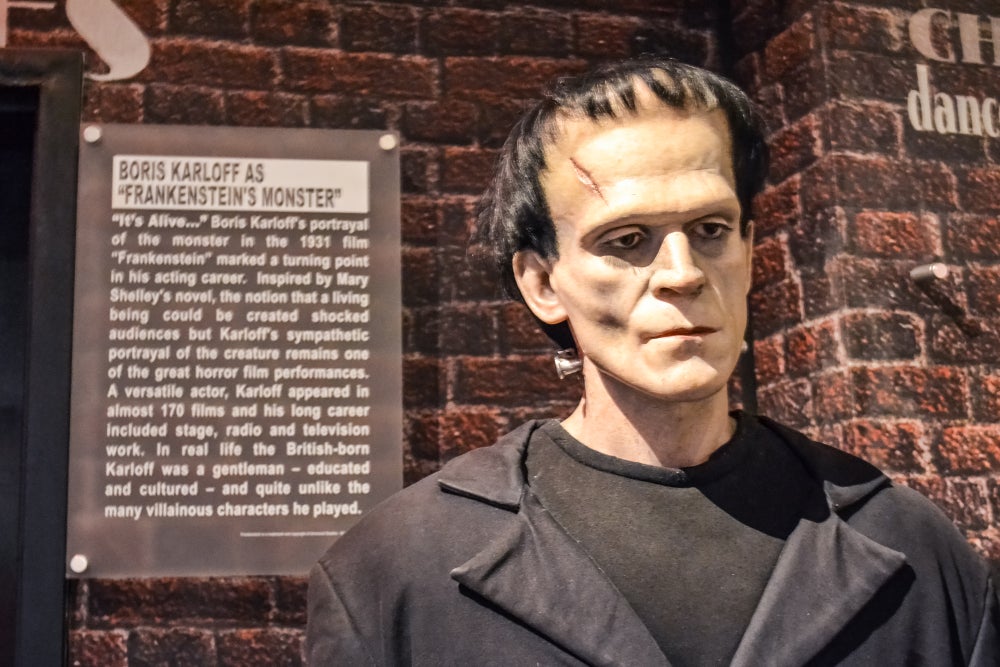 Obviously, influencers promote brands for monetary or other compensation, but they also choose to collaborate for other reasons. This applies particularly to micro-influencers: the suggestion is to treat them as customers and not as a monster over which you think you have control.

After all, if they don’t like the products or services the brand offers or the treatment they receive, they probably wouldn’t join the campaign in the first place (unless they are offered a huge monetary compensation that makes them rethink their decision ). The public knows when their favorite people in the networks endorse something that they really like. The goal of collaborating with influencers is to nurture and leverage that trust.

Followers trust influencers and it’s not easy to create a community of people who like and trust you as a brand. What is easy is losing their trust, so they will only promote companies they trust and like to work with. 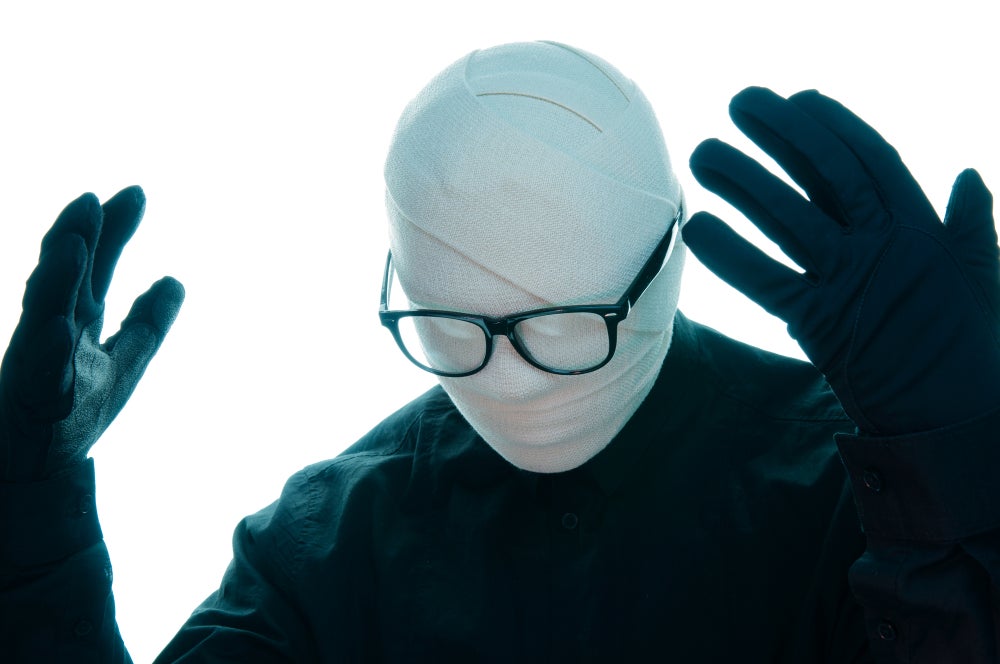 Don’t ignore what motivates them. You have to see what moves them. A great long-term relationship between the brand and the influencers it works with can only be achieved if both parties are happy. It can be achieved if the brand asks the influencers directly what their expectations of this collaboration are and if there is something they specifically want from whoever contacted them.

For example, some micro-influencers prefer exposure over monetary compensation. Those influencers can be made happier if the brand shares some of their posts in which they talk about their products or services instead of paying them.

Other influencers who are interested in what the company offers might want product or service discounts, while some might prefer samples that they can offer to their followers. To find out, you have to ask them at the beginning.

5. Scare away your creativity 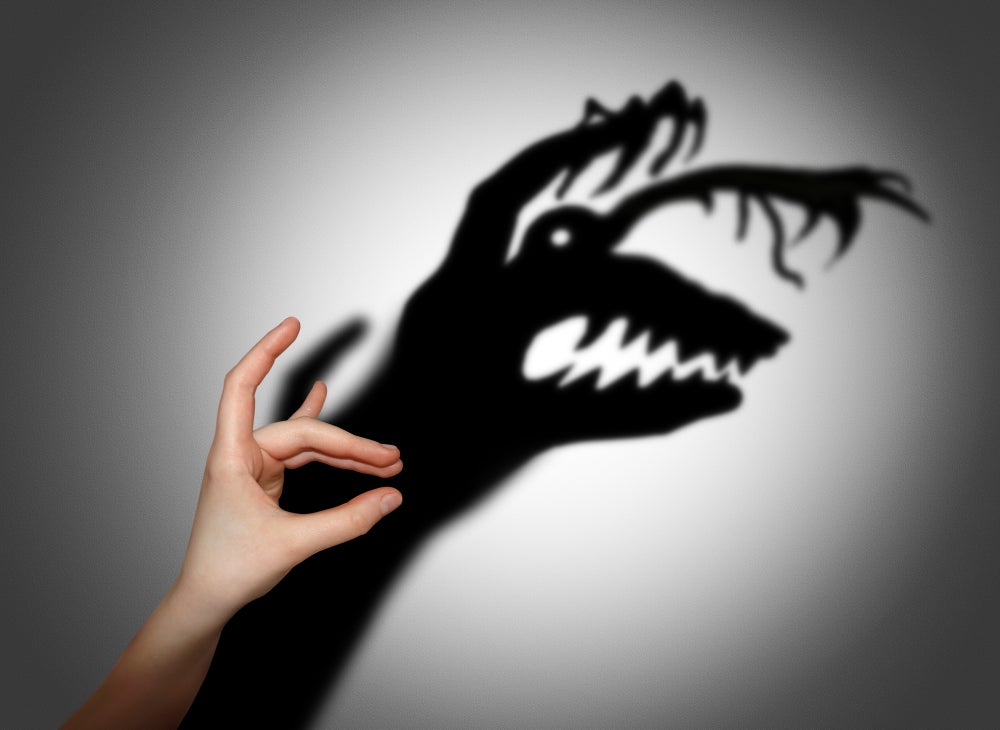 Image: Depositphotos.com
Creative freedom is of the utmost importance to successfully collaborate with influencers. Who knows the audience best? The brand or the influencer? Without a doubt, the influencer.

They know better the tastes, preferences and opinions of their followers. This means that the influencer knows what type of content will engage their audience in an authentic and organic way. Their motto is to publish content that not only attracts followers, but also hooks them.

6. Forgetting to do a good “spell” for the campaigns 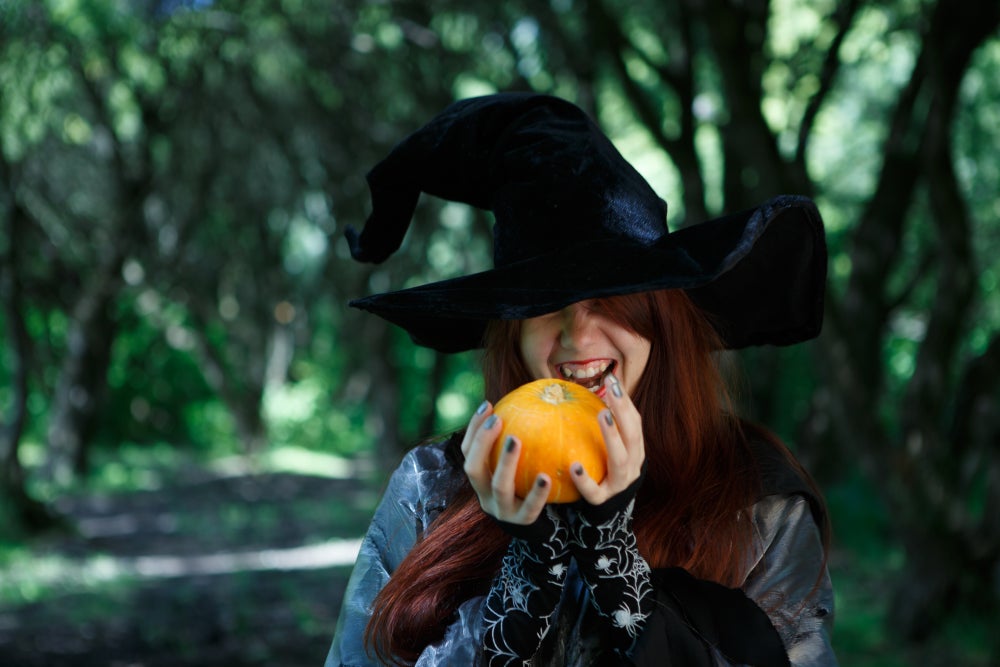 Image: Depositphotos.com
To see what works and what doesn’t, you need to track the content of each campaign. Members of the company that hired the campaign can do this daily or weekly, but the important thing is to have a monitoring system and record the results of how each post has worked.

7. Drive them away with a scare compensation 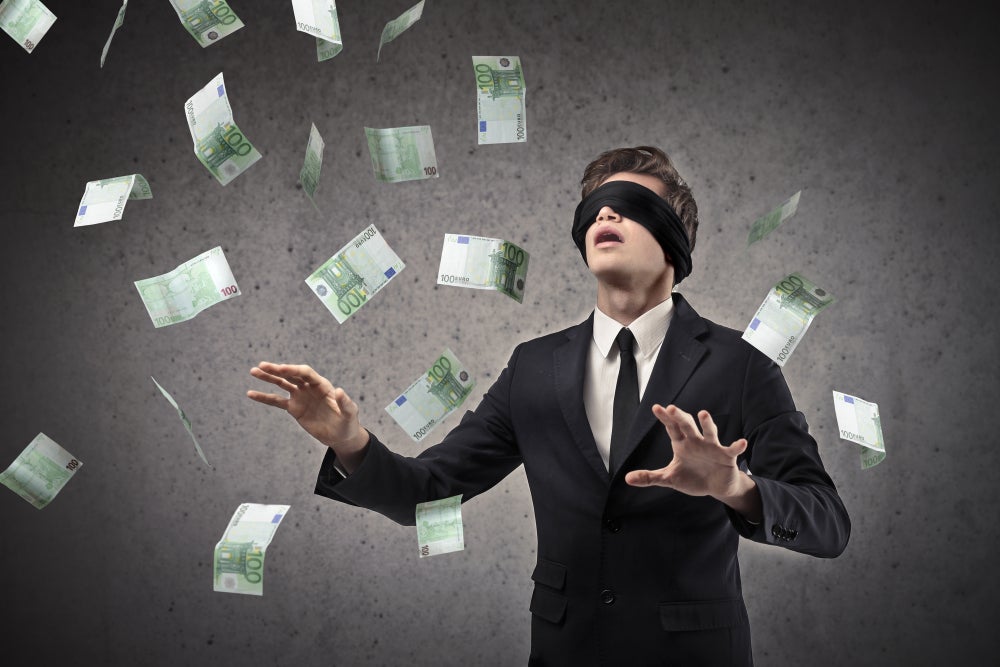 Image: Depositphotos.com
When managing the team of influencers, it is very important to motivate each of them. Like any company that wants to obtain the greatest benefit for the investment it has made, motivating influencers, especially micro-influencers, is crucial in this process.

If the deal is with smaller micro-influencers, you can exclude the monetary reward if you have some other lucrative and creative way to compensate them. This is important because if they are rewarded exclusively with money, they could lose their intrinsic motivation and see this collaboration as just another job.

Brands can also offer promo codes and giveaways that influencers can give to their followers and create a win-win situation for both them and the brand.

5 Startup Marketing Moves That Work Even in Uncertain Times
How To Identify the Target Audience In the US Market For a Luxury Indian Gold Jewelry Style Product
How AI Writing Tools Like ChatGPT Can Make Marketing Easier
This day in search marketing history: February 5
Meet Amrapali Gan, the 37-Year-Old CEO of OnlyFans, Who’s Focused on Getting the Platform Known for More Than Just Adult Content