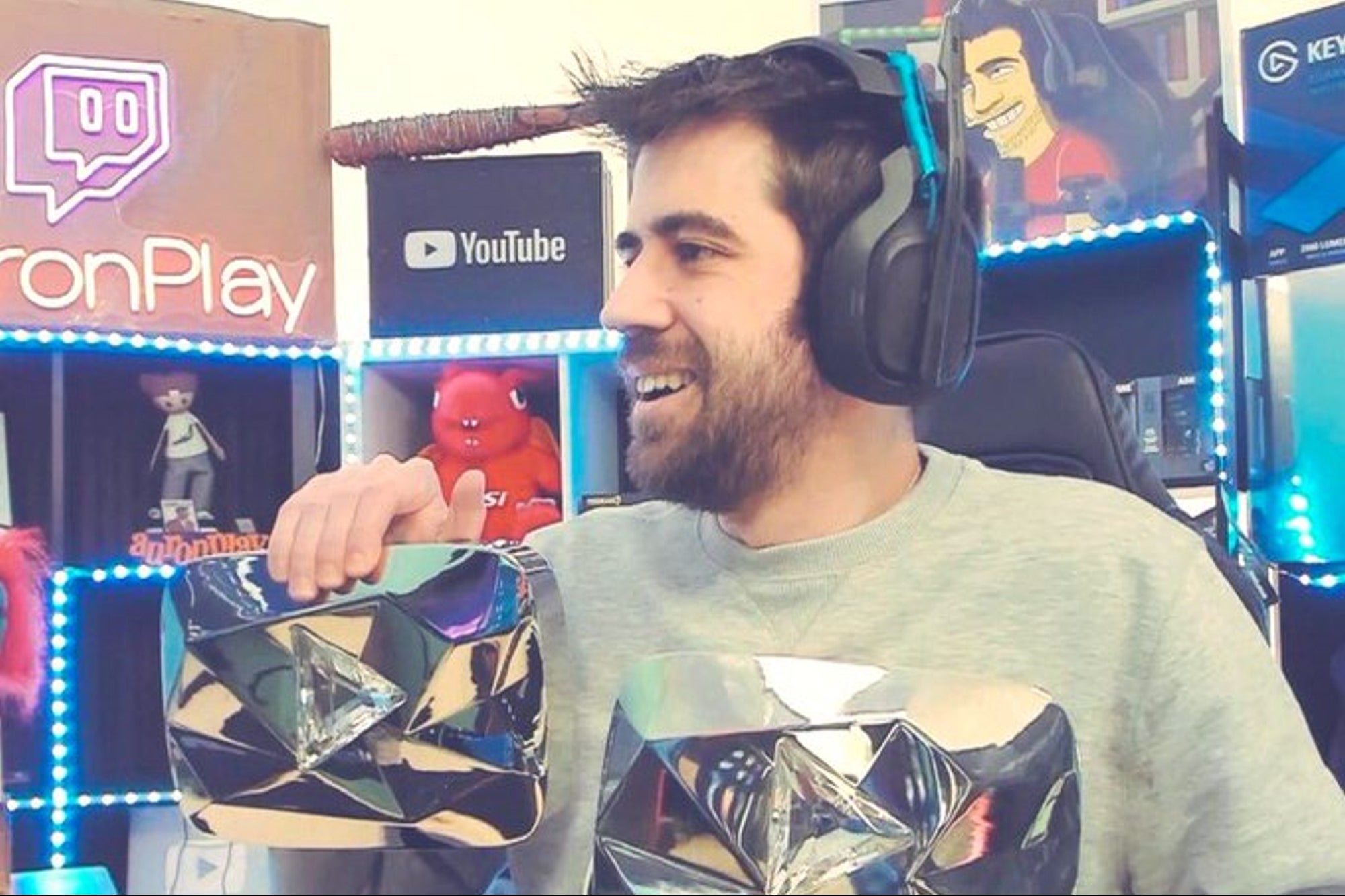 Last week, the chaotic downfall of Facebook, Instagram and WhatsApp overshadowed another major social media event: a massive Twitch leak . Hackers managed to extract private information from the portal and revealed who the most popular streamers on the platform are and how much money they make . 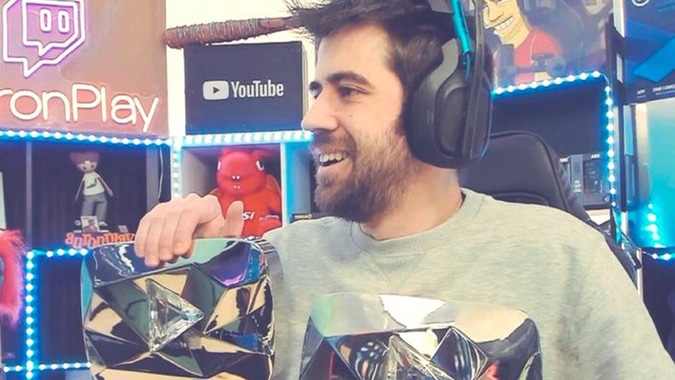 Rumors about the break-in began early Wednesday morning, when anonymous hackers posted a 125 GB file on the 4chan platform. They claimed that it contained “the whole” of Twitch : the source code, passwords, metrics and even the payments that the highest paid ‘twitchers’ received during the last two years.

After several hours of uncertainty, the platform specialized in video game transmissions confirmed the hacking and data theft.

“We can confirm that there has been an access to our systems. Our teams are working urgently to understand the scope of what happened, “ the portal, owned by an Amazon subsidiary, confirmed on Twitter. He also recommended that all his users change passwords.

We can confirm a breach has taken place. Our teams are working with urgency to understand the extent of this. We will update the community as soon as additional information is available. Thank you for bearing with us.

The hackers said their goal is “to promote disruption and competition in the streaming video space.”

How much do the highest paid Twitch streamers make?

Once the attack was confirmed, the data that attracted the most attention was the earnings of the most popular ‘twitchers’ . You might think that broadcasting your video game games over the internet would not leave as much profit as being a youtuber, instagrammer or twitstar, but you will change your mind.

Despite being very popular in much of the world, Spanish twitchers are still far from these numbers. Of these, the Barcelona -born AuronPlay is the best positioned, since its 3 million dollars place it at number 9 on the list. Ibai Llanos is in 18th place with $ 2.3 million and ElRubius came in just 35th with $ 1.75 million .

One of the ‘twitchers’ who spoke about the issue was Ibai Llanos , who said “do not take Twitch as a job.” He recommended aspiring streamers to do it during their free time “until you are sure you can make a living from this.” He also emphasized the importance of finishing school and continuing to work, because the money will not come immediately or in large amounts to just anyone.

“Never let yourself be clouded by the numbers that we earn. That’s not real. AuronPlay there is one   and there will be no other ever again. […] I really see a lot of obsession with wanting to be a streamer, because it is thought that you stream on Twitch and you are a millionaire, and it is totally a lie! “ , Ibai expressed in a video shared on Twitter.

Ibai decided to talk about factors one more day pic.twitter.com/2NOhGvw1dD

How Promotional Pricing Devalues Your Brand
Want to Make More Money? 10 Experts Share 10 Tips to Grow Your Business
Four Trends You Need To Consider For Your Business’ Strategic Communications In 2023
Why SEO should be a product
Why You Need to Develop Your Website’s Content and Design in Tandem