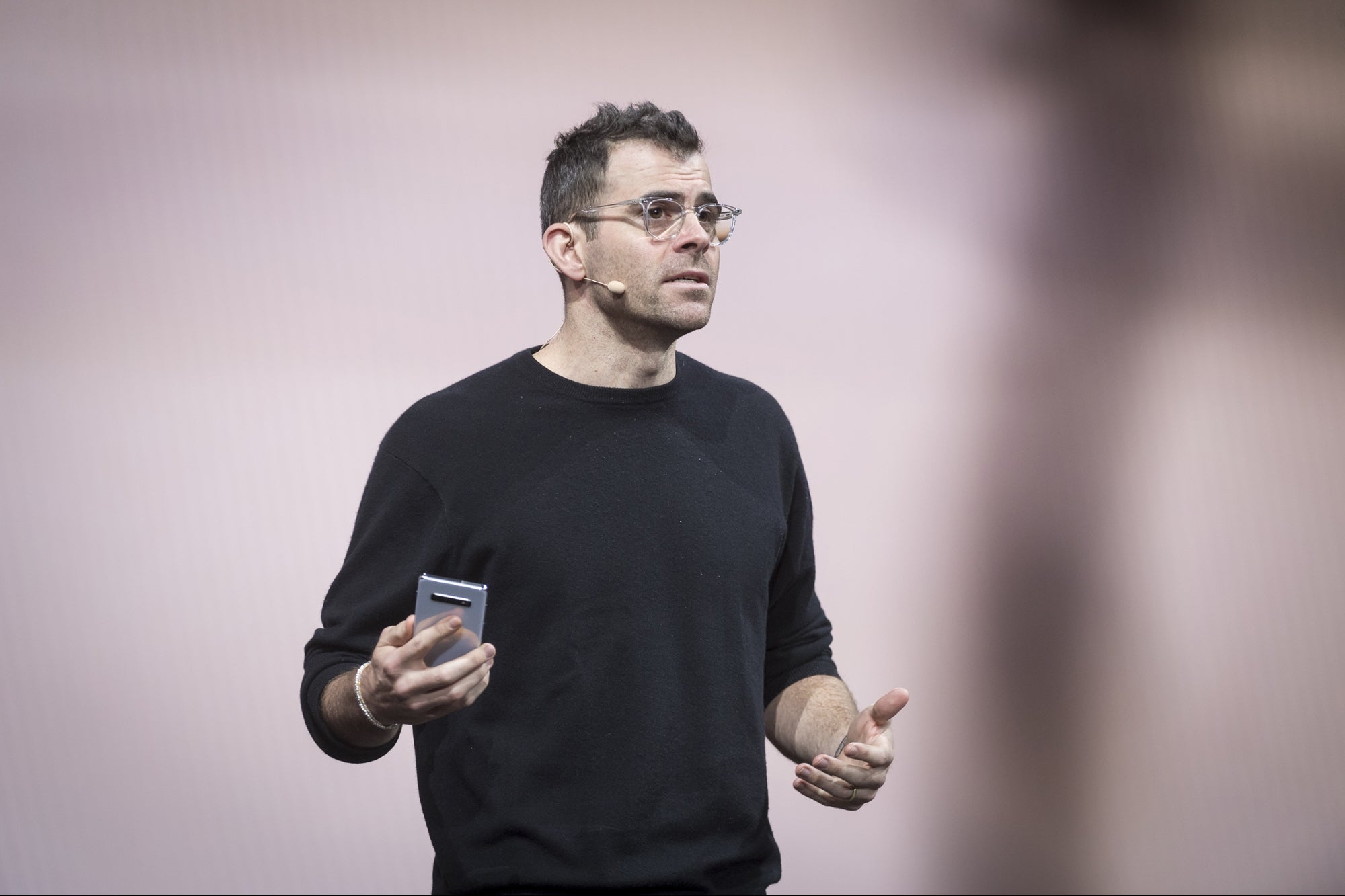 This story originally appeared on The Epoch Times

Facebook has paused its plans to create an Instagram for children under 13 after the effort drew pushback from dozens of attorneys general.

Adam Mosseri, head of Instagram, said in a blog post on Monday that the company still believes building the version for children “is the right thing to do” but it is “pausing the work” to consult with parents, experts, and policymakers.

The pause “will give us time to work with parents, experts, policymakers and regulators, to listen to their concerns, and to demonstrate the value and importance of this project for younger teens online today,” Mosseri said.

Some 44 attorneys general from both major parties urged Facebook CEO Mark Zuckerberg earlier this year to scrap plans for the Instagram for children, noting that studies have shown that using social media can be detrimental to the health and wellbeing of youth.

“Young children are not equipped to handle the range of challenges that come with having an Instagram account. Children do not have a developed understanding of privacy. Specifically, they may not fully appreciate what content is appropriate for them to share with others, the permanency of content they post on an online platform, and who has access to what they share online. They are also simply too young to navigate the complexities of what they encounter online, including inappropriate content and online relationships where other users, including predators, can cloak their identities using the anonymity of the internet,” the coalition wrote in a letter to Zuckerberg.

Officials also pointed to how in the past Facebook has failed to live up to promises regarding protection of users’ privacy.

Mosseri said that children are already online, highlighted how YouTube and TikTok already have versions of their apps for children under 13, and said company executives still back the project.

The children’s version will only be for those aged 10 to 12, will require parental permission to join, will not have advertisements, and will have “age-appropriate content and features,” he added.

“I have three children and their safety is the most important thing in my life. I hear the concerns with this project, and we’re announcing these steps today so we can get it right,” he concluded.

“Facebook’s decision to pause ‘Instagram Kids’ is a step in the right direction to ensuring a safe environment, but there is still much work to be done. Big Tech’s pattern of choosing profit over the wellbeing of young users is extremely concerning & we must hold them accountable,” Blackburn said Monday.

GQ Pan contributed to this report.

Zachary Stieber covers U.S. news, including politics and court cases. He started at The Epoch Times as a New York City metro reporter.

3 mitos sobre las relaciones públicas que dañan el éxito de tu marca
The Complete Guide to Effectively Using AI Writing Tools in Content Marketing
How to Use Personal Brand Photos to Stand Out on Social Media (and Be Remembered)
Conversational AI Is a Revolution That’s Just Getting Started. Here’s How It Can Boost Your Business.
10 Must-Have Tools for Successful Media Outreach