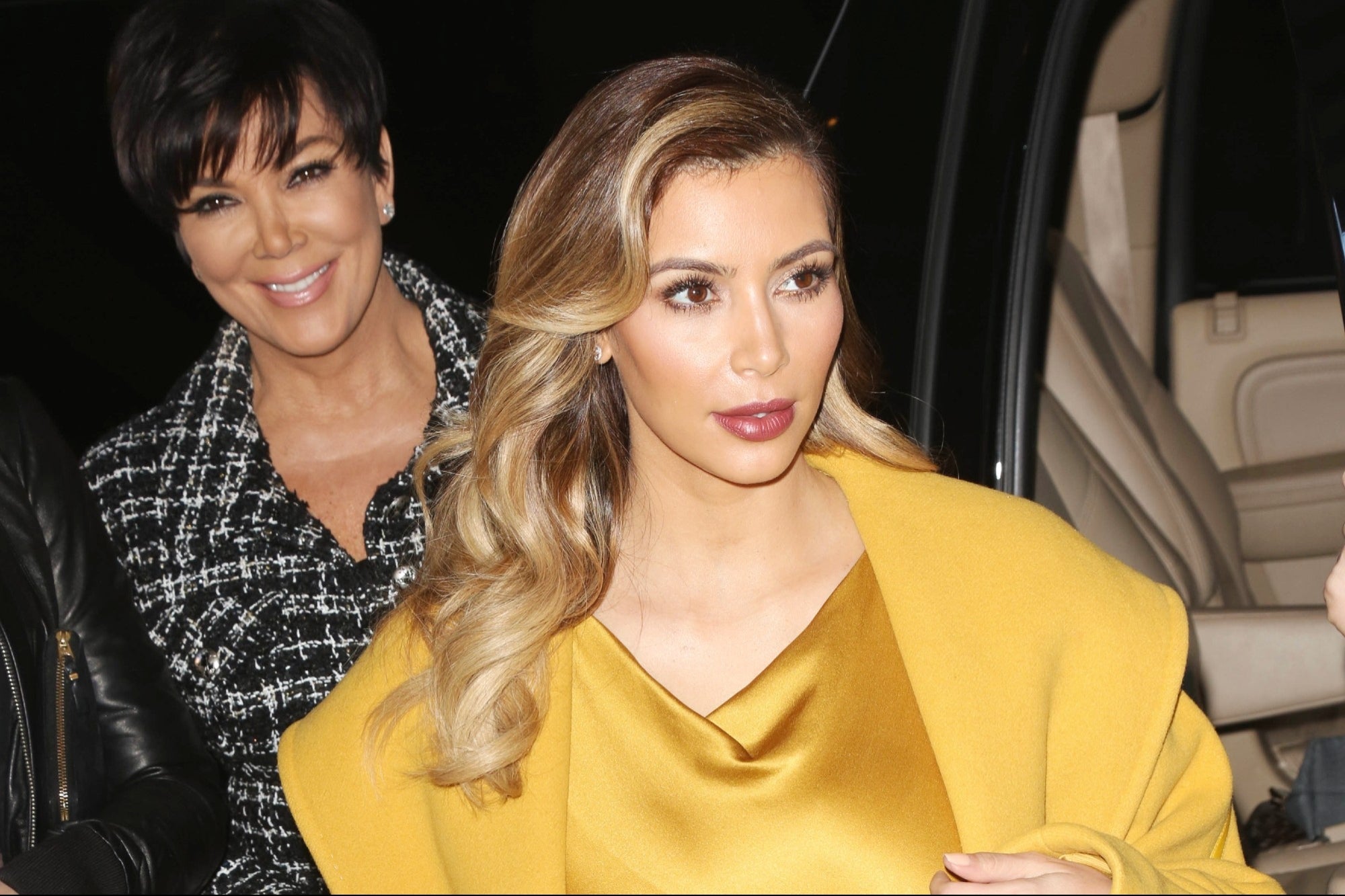 The now billionaire Kim Kardashian is being targeted by the British government for her work as an influencer. Authority Financial Conduct (FCA) in the UK said the businesswoman to promote speculative cryptocurrency ethereum Max (EMAX), a token that raised its value more than 1,370% in just two weeks, but it could be a fraud ‘crypto ‘.

Charles Randall , director of the FCA , revealed that the founder of KKW Beauty published an Instagram story last June recommending the mysterious digital currency, which is not linked in any way to the Ethereum network.

Since Kim Kardashian has more than 251 million followers on Instagram alone, Randall said it was perhaps “the financial promotion with the largest audience reach in history,” in a speech posted on the FCA website.

“Are they into crypto? This is not financial advice, but rather to share what my friends just told me about the Ethereum Max token! A few minutes ago Ethereum Max burned 400 trillion tokens – literally 50% of its management portfolio going back to the entire E-Max community, “ read the celebrity’s Instagram Story.

In addition to Kim Kardashian , celebrities like boxer Floyd Mayweather and former basketball player Paul Pierce have made announcements about Ethereum Max .

In fact, according to a press release, Max ethereum was “cryptocurrency Exclusive (sic) accepted for purchase online ticket” for the recent bout pay – per Mayweather vs. Logan Paul.

Did Kim Kardashian commit any infraction while promoting Ethereum Max?

In the publication, Randall acknowledges that the most famous Kardashian did comply with the rules of Instagram , indicating that they were paid ads. Furthermore, he said, Kim had no obligation to explain or make transparent what Ethereum Max is .

“Of course, I can’t tell if this particular token is a scam. But scammers routinely pay social media influencers to help them push and dispose of new tokens based on pure speculation. Some influencers promote currencies that simply do not exist at all ” , detailed the director of the FCA.

“There are many stories of people losing all their savings when they are drawn into the cryptocurrency bubble under the illusion of getting rich quick,” added Randall. “And sometimes this happens thanks to influencers who are willing to betray their fans in exchange for money .”

What is Ethereum Max or EMAX?

“Ethereum Max, not to be confused with Ethereum, was a speculative digital token created a month before (from Kim Kardashian’s post) by unknown developers, one of hundreds of such tokens that fill crypto exchanges,” explained Charles. Randall.

Little is known about this cryptocurrency , launched just last May 14 with a capitalization of $ 16.11 million and a price of $ 0.00000005875 , according to data from CoinMarketCap . It is primarily traded against Ether , the native currency of the Ethereum network on Uniswap, a decentralized exchange that allows anyone to list a token.

According to the British authority, this digital currency is not covered or regulated by the body , which represents a risk for investors.

“At the FCA we have repeatedly warned about the risks of holding speculative tokens. To be clear: these tokens are not regulated by the FCA. They are not covered by the Financial Services Compensation Plan. If you buy them, you must be prepared to lose all your money ” , emphasized the director of the FCA.

What Bill Gates and Steve Jobs Taught Me About Getting to Know Your Customers
How to Build a Successful (and Profitable) Media Production
This day in search marketing history: February 5
How To Identify the Target Audience In the US Market For a Luxury Indian Gold Jewelry Style Product
Por qué deberías usar el podcasting como parte de tu estrategia comercial