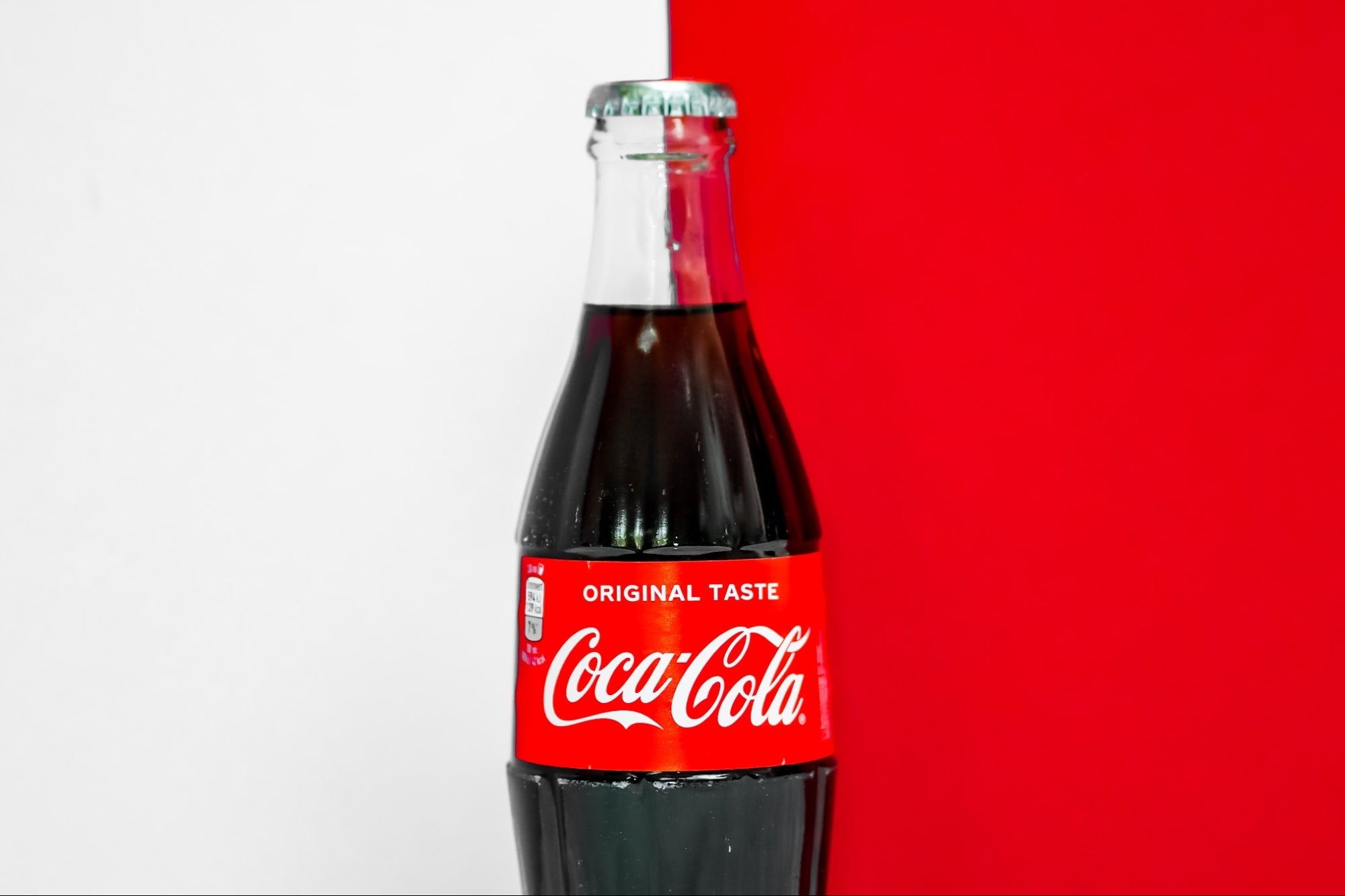 Learn from the experiences of the world’s largest soft drink company to help you succeed.

We all know the Coca-Cola brand because it is present all over the world and we have grown up drinking it. But achieving the success that it has today was not an easy task. Along the way there were obstacles and challenges that its creators had to face to finally become the giant corporation that it is today.

Learn about some of his secrets with which he achieved success and apply them in your company: 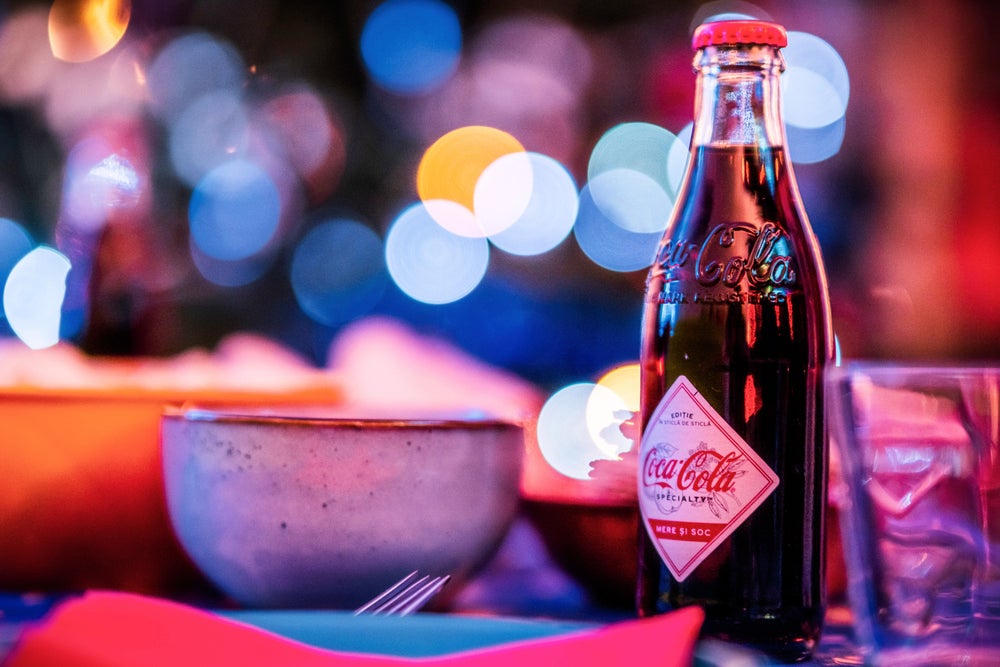 The first thing is perseverance , without this key quality in entrepreneurship you will not be able to achieve your goals. That is why, despite its great success and being a market leader, Coca-Cola has advertising and public relations campaigns all the time, in any season. You know that you must not waver if you want to stay in the top of mind of the market. You will not see the fruits of your work from one day to the next, you have to be persistent and patient so that the company has the desired prestige. 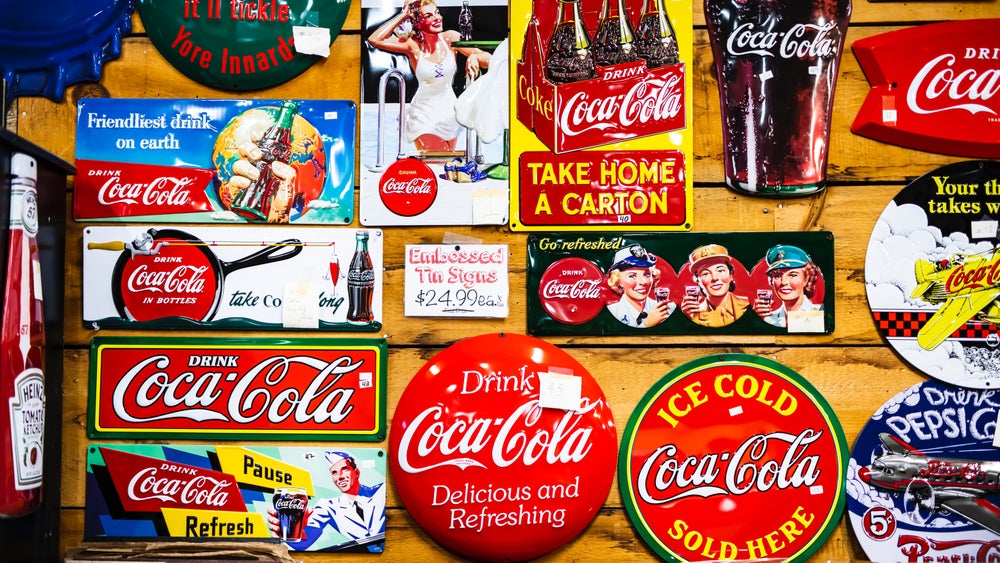 Another aspect that has made it successful is that it has been true to its values , which is reflected in its advertising and marketing actions. Regardless of changes in society or in the media, Coca-Cola’s key is always to promote happiness, respect and family unity.

3. Total knowledge of the market 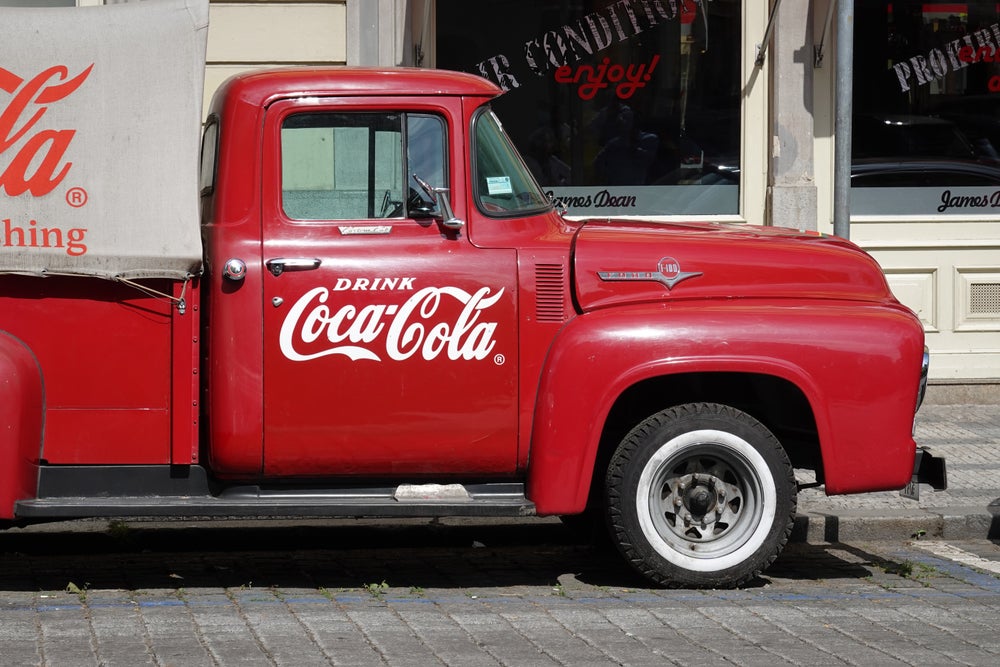 To get a product to penetrate you must have studied what will be its success in the market and if it will be demanded by consumers. Even so, there will always be a degree of risk that you must be willing to take, although it is better to ensure that it does not completely affect your company. 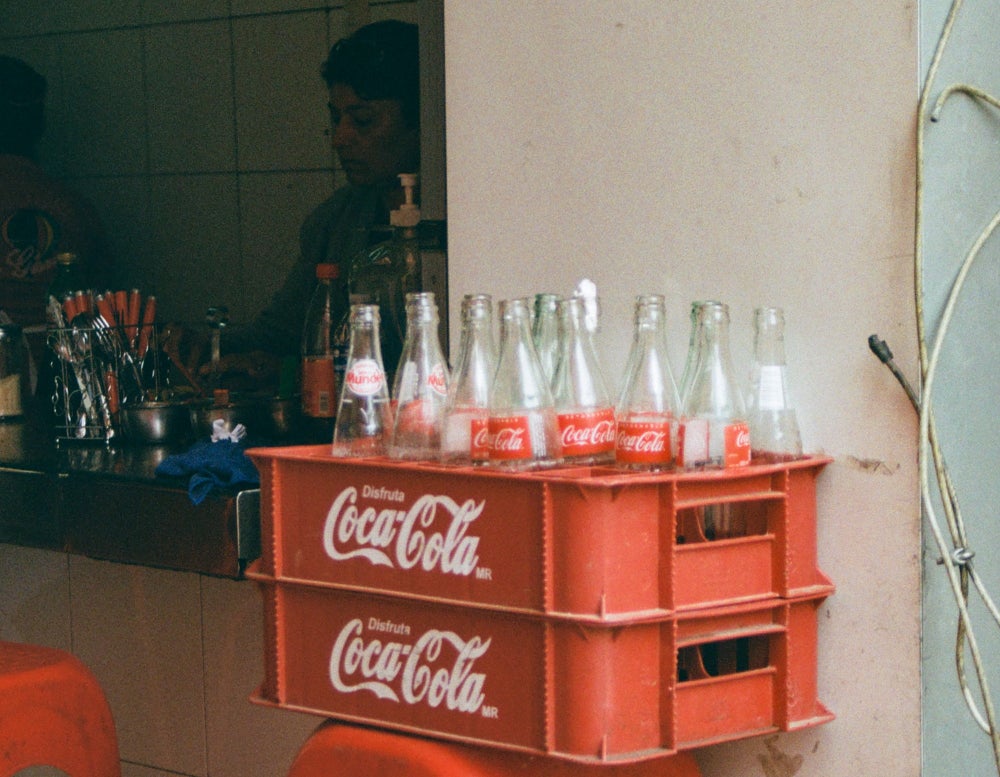 When launching a product, it must be accompanied by an emotion in order for it to be more successful. Coca-Cola campaigns stand out for creating experiences and for exclusively targeting a group of people. And, despite being one of the largest companies in the world, consumers always feel special with their products. 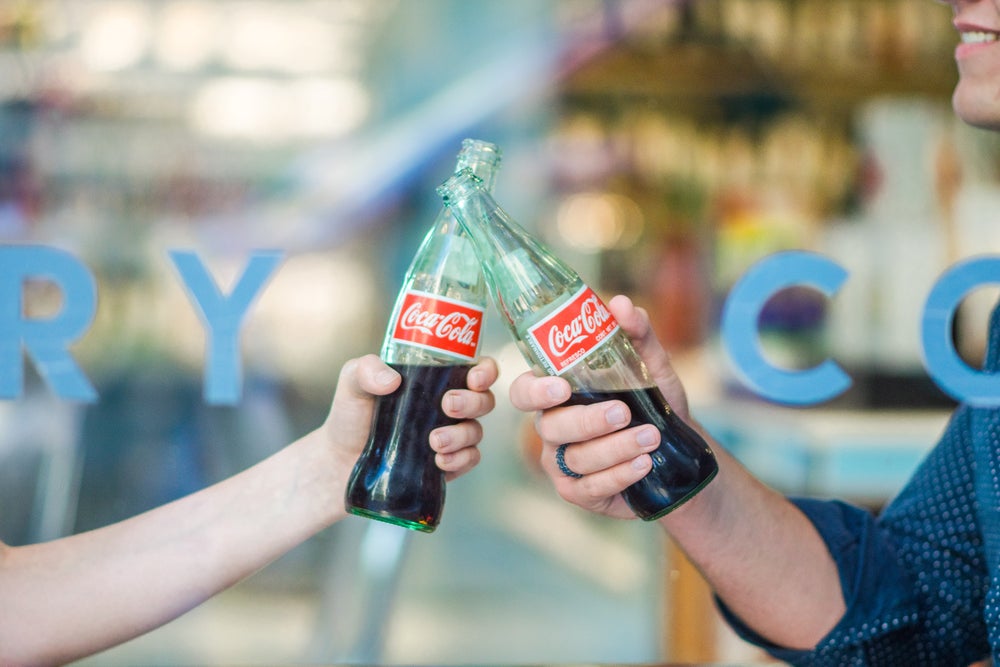 Create a story behind the product to make it more attractive to consumers. The beginnings of Coca-Cola (as a medicine for stomach pains) and its invention almost “luckily” is an anecdote that entrepreneurs love: a great idea or an incredible opportunity can come from anywhere. 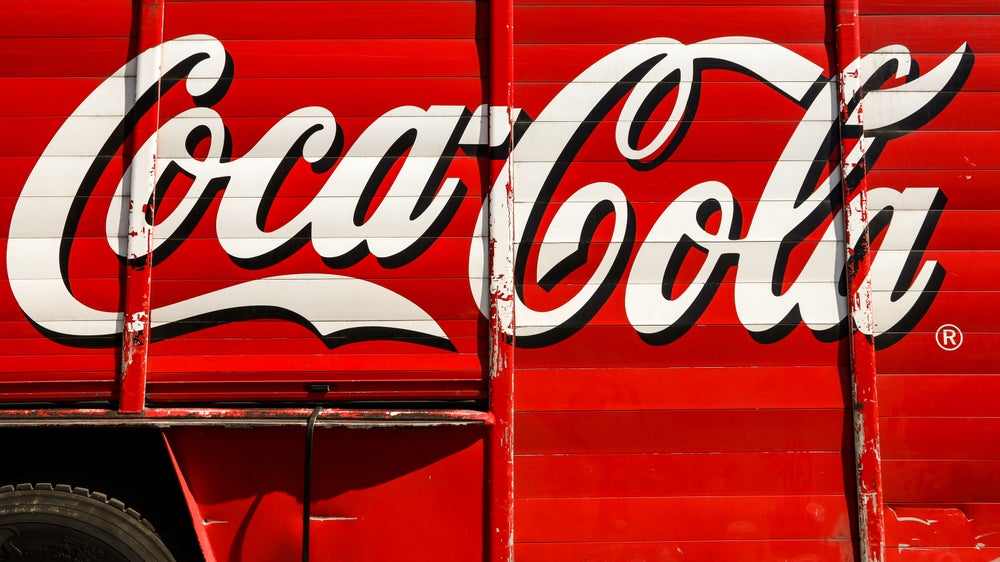 Bet on the image of your brand . Create a logo that is a distinctive of the brand, a unique packaging (such as its glass bottles) and a slogan, in order that customers begin to become familiar with it and remain in their memory. The Coca-Cola logo is recognized anywhere in the world and the brand image has worked so well that even the Santa Claus prototype (white beard, red suit) was invented by the company for a Christmas campaign.