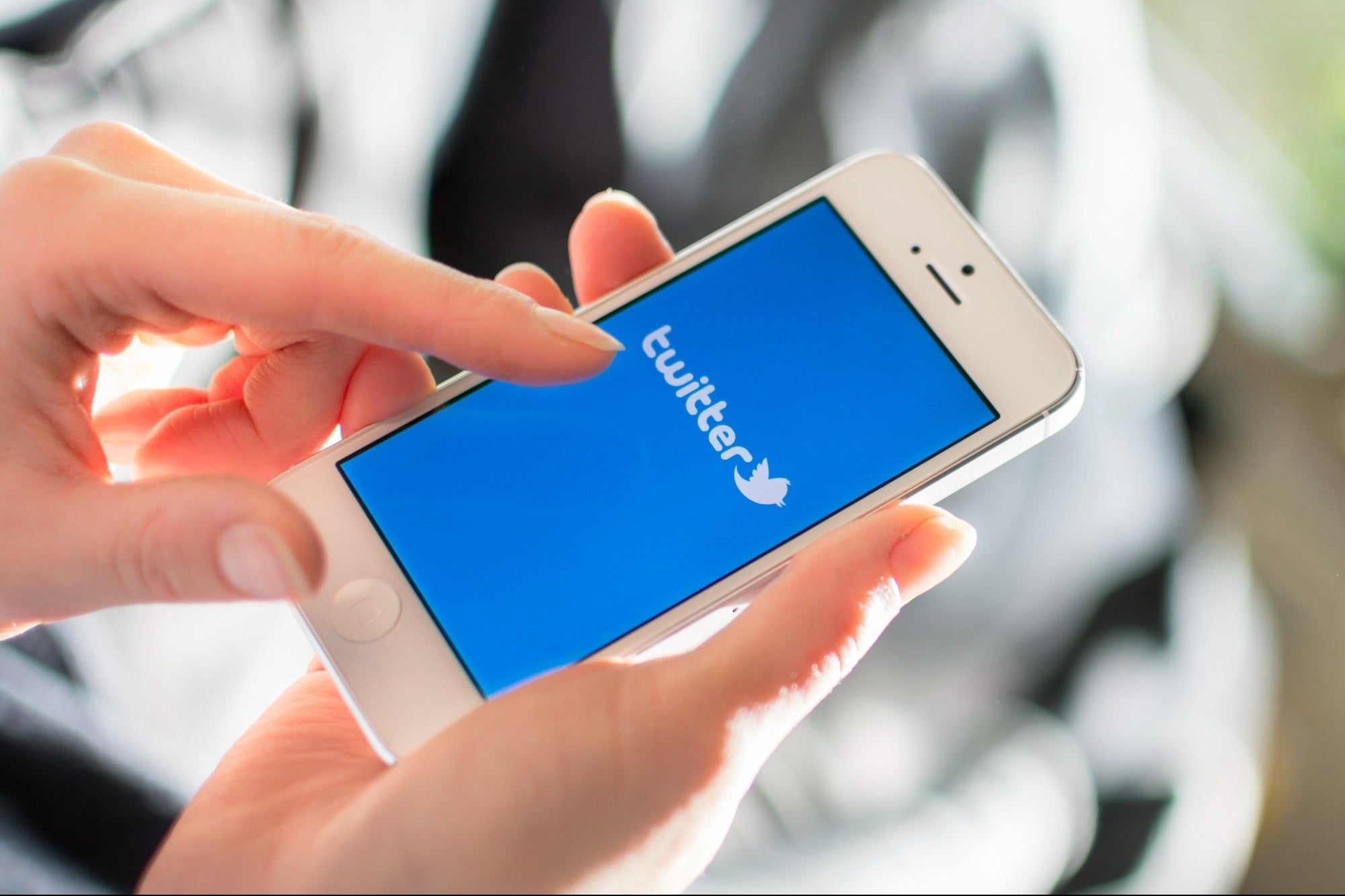 Less than a week ago, Twitter released its new design and it already has to modify it because it rained complaints from dissatisfied users.

Just last August 11, Twitter released its new design with high contrast colors and a new font called Chirp . However, the change generated many complaints from users reporting that the redesign is annoying and even causes headaches . Therefore, the social network decided to take a step back and make changes to the appearance of the platform.

Introducing the Twitter redesign, the company stated that “it might seem strange at first” but it would improve content consumption and clean up “visual clutter .” That is, they knew that they were going to face some resistance from users, just as it happens when they make changes to any platform.

What do you think? pic.twitter.com/Umu3F1iJjb

As the days went by, instead of getting used to it, users around the world began to complain more, claiming that the new Twitter design was too uncomfortable, difficult to read and too bright . There were even those who reported that just browsing the app for a few minutes causes headaches.

“It’s smaller and denser now, which means I need to strain my eyes more to read,” wrote one user. “It is simply impossible to read if you have a visual and / or processing disability ,” commented another.

Before the rain of complaints, this weekend the Twitter accessibility account announced that they were already working on making improvements.

“We have identified issues with the Chirp font for Windows users and are actively working on a fix,” read a recent tweet.

“We are making contrast changes to all the buttons to make them more visually pleasing because he told us that the new look is uncomfortable for people with sensory sensitivities. We are listening and iterating ” , they added in the same thread.

We’ve identified issues with the Chirp font for Windows users and are actively working on a fix. Thanks for your patience and please let us know if you have additional feedback.

Many of the complaints center on the new Chirp font , created exclusively for this social network. This font was designed by the Swiss typeface foundation Grilli “to improve the way we convey emotion and imperfection,” said Derrit DeRouen, head of Twitter brand, announcing it in January 2021. He also pointed out that the popular Helvetica font “ it was not at the level of the market ” .

In addition to the typography and contrast, the redesigned buttons are also expected to change, as they appear to cause confusion and complications for some users.

You’re Not Shadowbanned — Your Content Just Sucks. That’s Why It’s Time to Change Your Approach.
5 Crucial Benefits of Posting Instagram Reels (While Promoting Your Business)
Why SEO should be a product
The Success of Your PR Campaign Depends on These 3 Essential Elements
This day in search marketing history: February 4