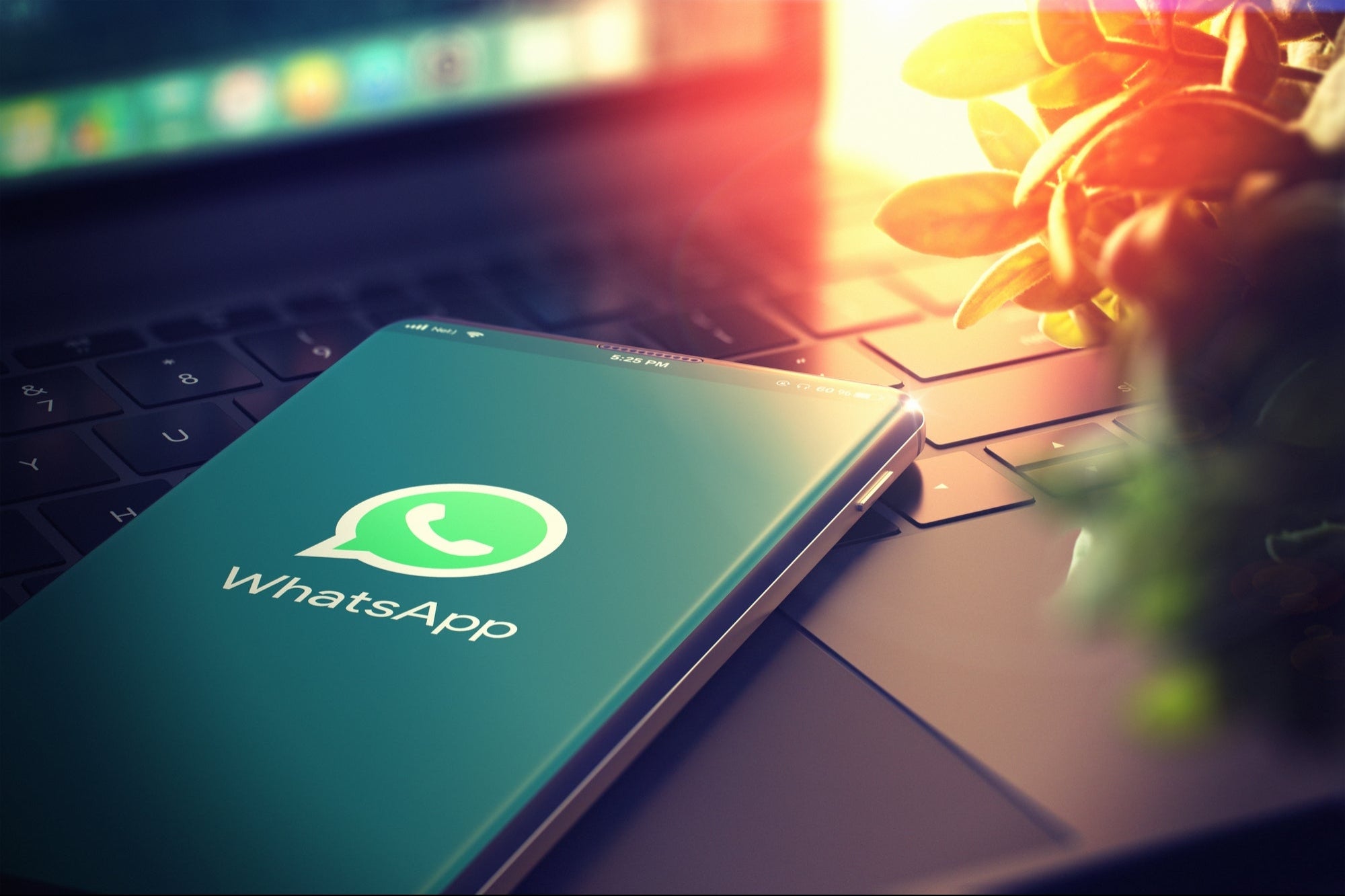 You can edit photos and even add stickers to them before sending them from the PC version of the app.

The most popular messaging app in the world continues to implement changes to improve the experience of its users. Now, WhatsApp Web released the Drawing Tools feature, which allows you to edit photos before sending them from the PC version of the application.

Until a few days ago, if you wanted to cut or rotate an image before sending it via WhatsApp Web from your computer, you had to edit it from your computer or with an external editing program, then save it and then load it into the messaging app.

Related: WhatsApp Allows You to Enter Group and Video Calls Even If They Have Started

As revealed by the site WABetainfo, the new function allows you to edit your photos online and even add stickers, text and drawings, something that we could only do from a mobile device before.

The best thing is that you don’t need to change any settings or do anything extra to enable Drawing Tools in WhatsApp Web, as it will appear automatically.

How can you use the WhatsApp Web photo editor?

Unlike other more “hidden” functions of WhatsApp for mobile or web, the photo editor is extremely easy to find and use.

Related: You Can Activate the ‘Do Not Disturb’ Function in WhatsApp to Disconnect From the App Without Deleting It

Although this change is an advance for those who use WhatsApp Web, at the moment it only allows you to edit still images (not video), and it is not possible to add animated stickers either. Let’s remember that the app owned by Facebook recently released the emojis in 3D in the tools section, something that is not available in the PC version either.

The portal clarified that this tool is in the development phase, and for now, it can only be used by those who have the beta version of WhatsApp. If it does not appear yet, do not worry: It is a matter of days or hours since it will soon be extended to all users in the world.

Other changes in WhatsApp

In recent months, WhatsApp has presented several new features as part of its reinforcement process after the flight of users to other messaging apps such as Telegram due to discontent over its new privacy policies.

#WhatsApp We have all been part of WhatsApp groups where we don’t want to be. To save yourself the pain of ‘leaving the group’, see how to avoid being added without your permission. Finally! https://t.co/sPRw11KkQK

Thus, in recent months, they have added functions such as accelerating the speed of audios, sending photos and video that can only be viewed once and the long-awaited multi-device function to use the app on up to four computers at the same time.

Related: How to See the Photos That Have Disappeared Again With the New WhatsApp Function

Why You Need to Develop Your Website’s Content and Design in Tandem
Want to Make More Money? 10 Experts Share 10 Tips to Grow Your Business
The Success of Your PR Campaign Depends on These 3 Essential Elements
2 Key Marketing Tactics to Increase Brand Awareness and Credibility
How To Identify the Target Audience In the US Market For a Luxury Indian Gold Jewelry Style Product