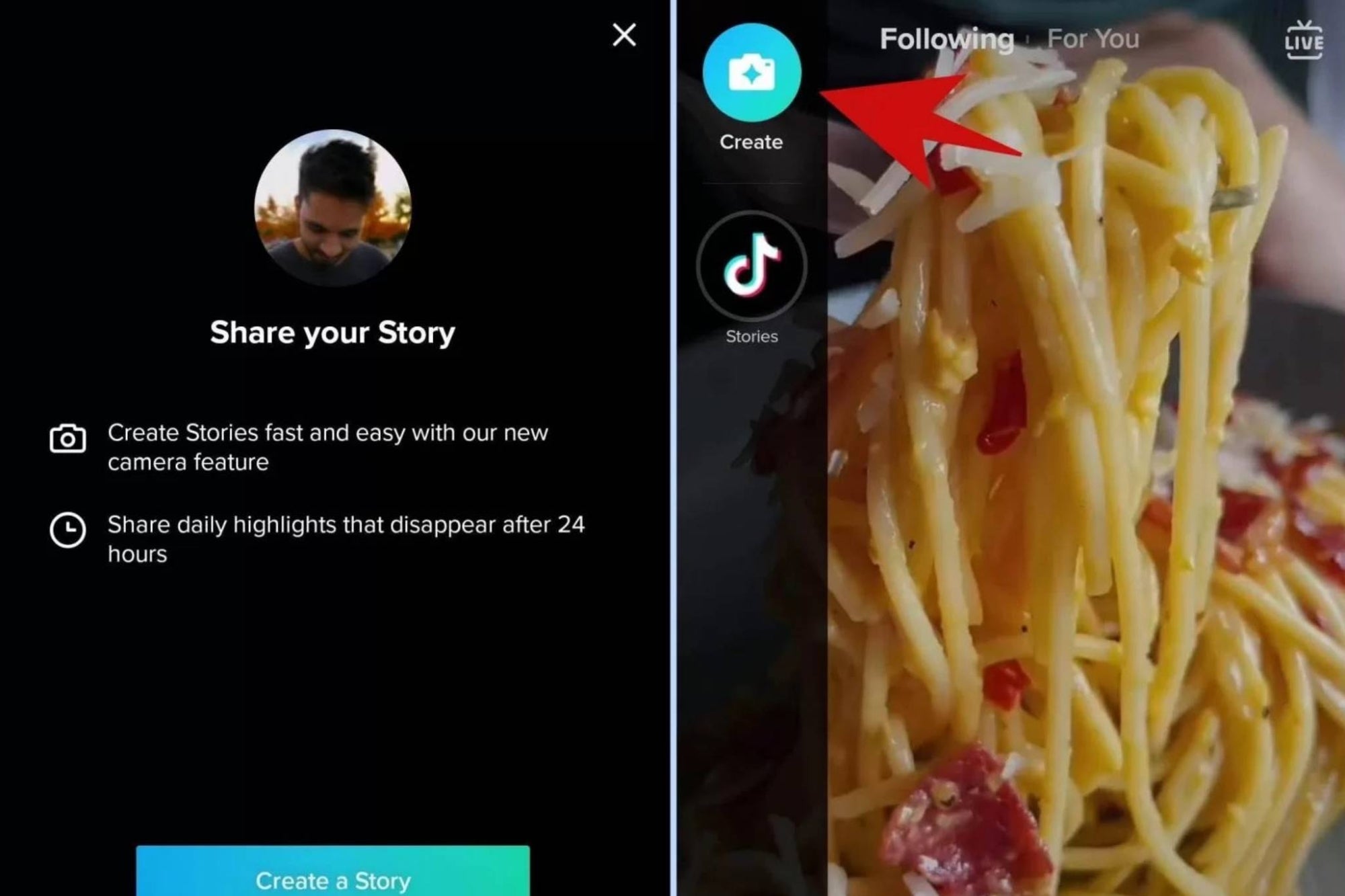 Many people like ‘ stories ‘ or stories in the format that Snapchat first proposed in 2013, those photos or videos that disappear in 24 hours. Then he followed him on Instagram , Facebook , WhatsApp and even on Twitter , a platform that recently eliminated them.

In this context, it is now TikTok , the social network that seeks to test this feature. Matt Navarra , a social media consultant, posted screenshots of the feature on his Twitter account and The Verge confirmed the testing of this feature with a spokesperson for the short video platform.

The ‘ stories ‘ can be seen in a sliding sidebar on the left side of the application, they have a life time of 24 hours before disappearing automatically. As in the aforementioned social networks, users will have the possibility to react and comment.

According to the US media, the platform’s spokesperson commented that it will be a new way of “interacting with fans.” Also, it seems that the feature will preserve the raw material of TikTok which are the short videos and will not allow to publish still images.

So far it is unknown when this feature will come to light for all users and the social network did not provide more details about the tests that are being carried out.

TikTok is available in more than 200 countries. Despite bans from some, the social network added 50 additional countries to its service map last year, expanding to more than 200 nations.

How To Identify the Target Audience In the US Market For a Luxury Indian Gold Jewelry Style Product
How to Build a Successful (and Profitable) Media Production
Meet Amrapali Gan, the 37-Year-Old CEO of OnlyFans, Who’s Focused on Getting the Platform Known for More Than Just Adult Content
This day in search marketing history: February 4
What Bill Gates and Steve Jobs Taught Me About Getting to Know Your Customers