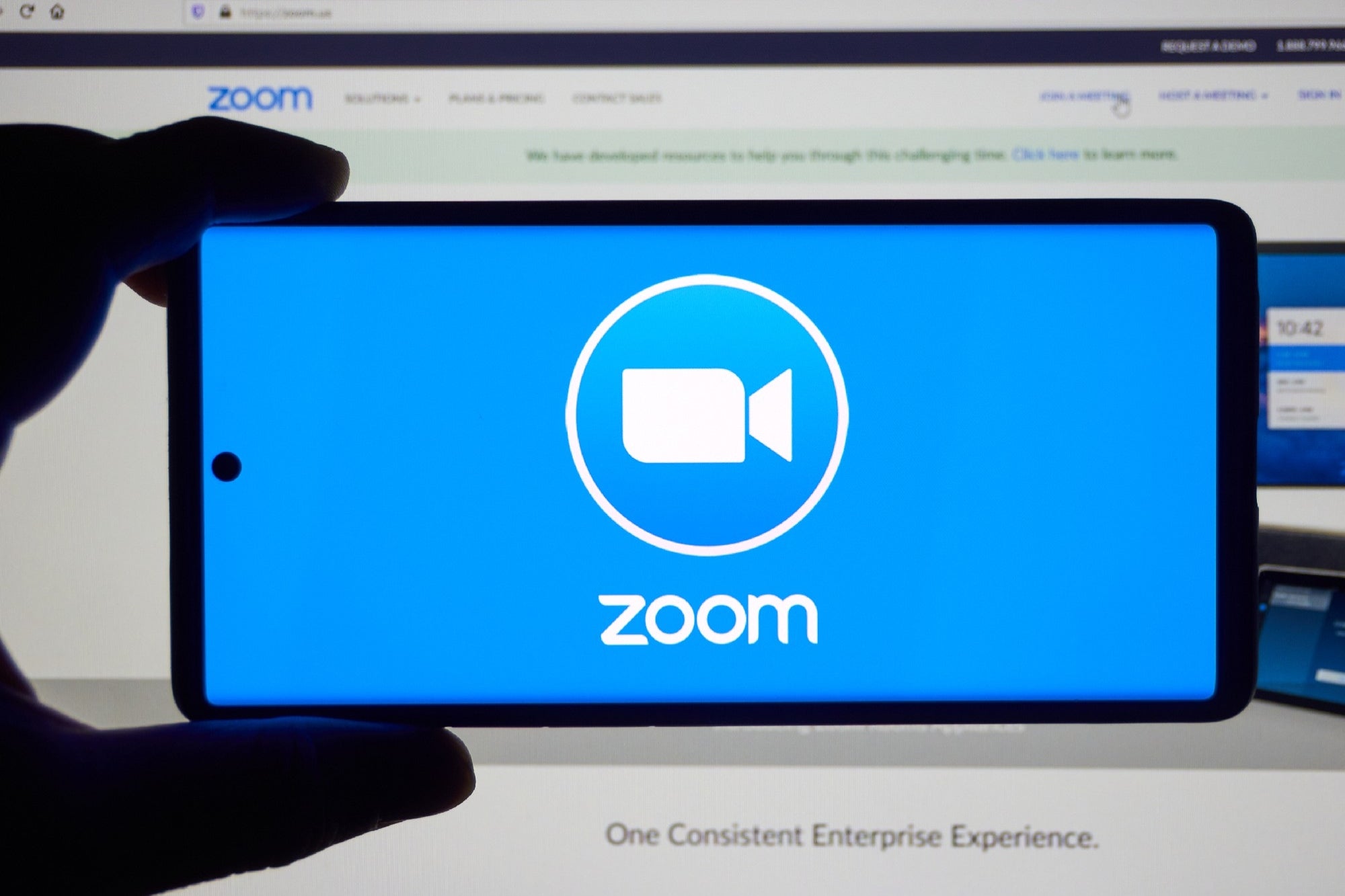 In an out-of-court settlement, the video calling app Zoom settled a lawsuit for violating user privacy by sharing personal data with other platforms such as Facebook, Google and LinkedIn, in addition to allowing hackers to break into meetings.

This Saturday, the company Zoom Video Communications , owner of the famous video calling app , settled a lawsuit for allegedly violating the privacy of its users . In an out-of-court settlement, the company promised to pay $ 85 million to users who accuse it of sharing personal data with Facebook, Google and LinkedIn , as well as allowing hackers to break into private meetings .

In addition, Zoom agreed to implement new security measures , such as alerting users when meeting hosts or participants use third-party applications. It also agreed to provide specialized training to employees on privacy and data handling.

The platform will pay particular attention to avoiding the practice known as ‘Zoombombing’ , which is when external users hijack Zoom meetings and display adult material, use racist language or post other disturbing content.

In the spring of 2020, several class action lawsuits were filed against Zoom for incidents related to ‘Zoombombing’ and alleged negligence.

Have you tried Zoom Apps yet? Check out how to get started and choose from 50+ apps to enjoy in your meetings! #ZoomProTip pic.twitter.com/YPXSl22Dtv

Last March, District Judge Lucy Koh , of San Jose, California, dismissed several allegations in the class action lawsuit filed by a group of affected users, but allowed the plaintiffs to file some contract-based claims and consolidated them into a single lawsuit. .

Attorneys rated the $ 85 million settlement reasonable, given the litigation risks. However, this may seem very little, considering that the subscriptions to Zoom Meetings of the affected users reported revenue of about 1.3 billion dollars to the app.

“The privacy and security of our users are Zoom’s top priorities, and we take seriously the trust our users place in us ,” Zoom said in a statement released on Sunday quoted by Reuters .

The preliminary settlement, which still requires Judge Koh’s approval, states that underwriters in the class action lawsuit would be eligible for refunds . The amounts would be 15% or $ 25 on their main subscriptions (whichever is greater), while other users could receive up to $ 15 as compensation.

Why SEO should be a product
Kim Malek of Salt & Straw on Modernizing the Ice Cream Industry
You’re Not Shadowbanned — Your Content Just Sucks. That’s Why It’s Time to Change Your Approach.
Want to Make More Money? 10 Experts Share 10 Tips to Grow Your Business
What Bill Gates and Steve Jobs Taught Me About Getting to Know Your Customers