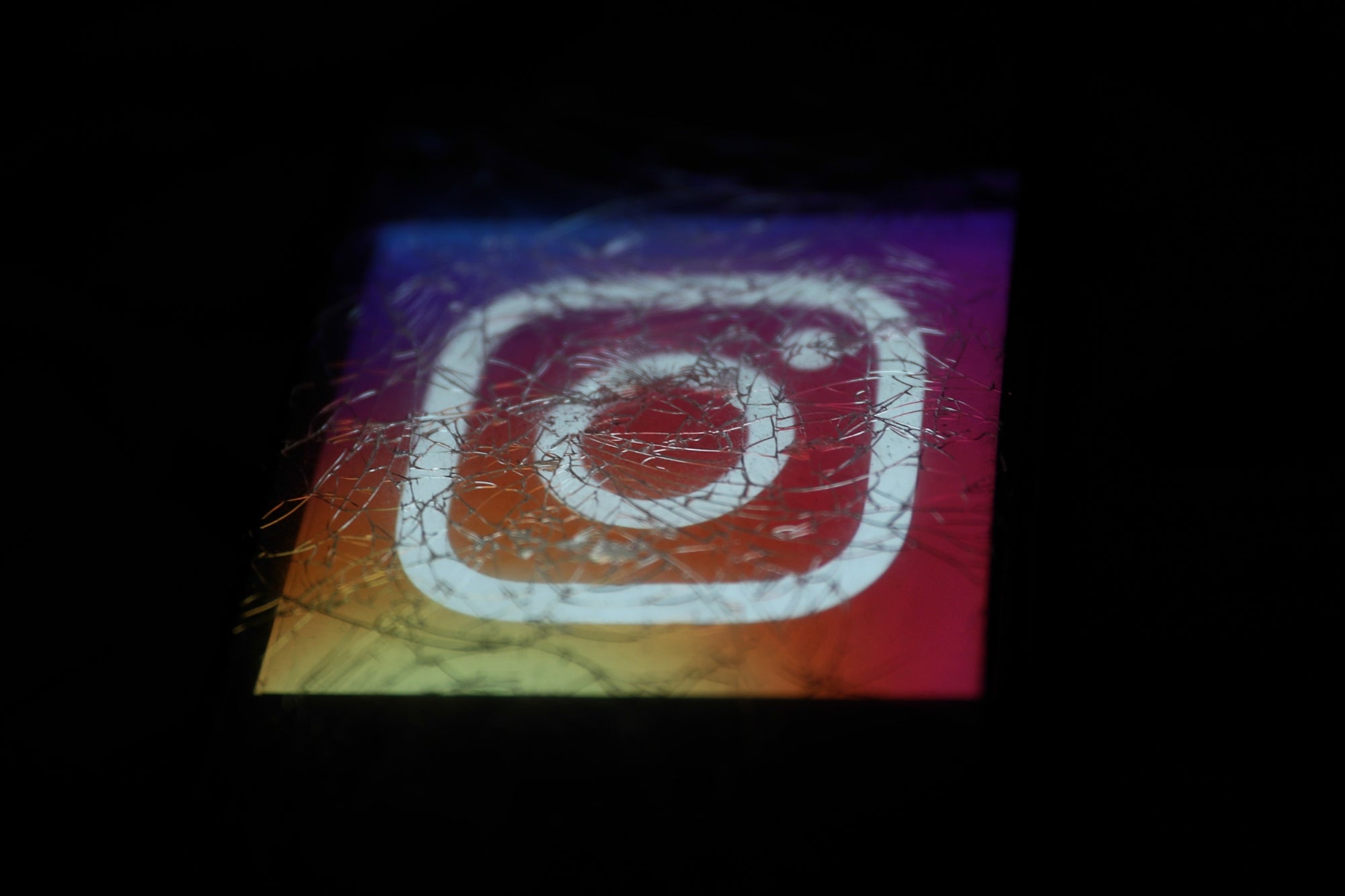 Growing a following on social media is no easy task, especially when content is suddenly no longer appearing in related hashtags, there’s a questionable drop in your online engagement or your profile is being slowly and steadily unfollowed one account at a time. If you’re experiencing these issues or something similar, chances are high that you, like plenty of others, have been shadowbanned — either the partial or wholesale blocking of a user or their content. When a service like Instagram’s (a portal I’ll use as an ongoing example for this article) algorithm flags an account for violating its community guidelines, it prevents posts or other content from appearing in searches or among hashtags. Instagram user reports of their accounts being declared as such have become more and more common in recent years, yet platform administrators often fail to notify affected users of their account’s condition.

The practice of shadowbanning makes sense to Instagram’s admins, since it allows the app to ensure that community guidelines and terms-of-use policies are met without addressing the banned user directly. Unfortunately, frustration arises when that user (sometimes slowly) is forced to determine this without guidance — while an account is made virtually invisible to searches by prospective new followers.

Related: Grow Your Instagram Following and Brand Recognition with This All-in-One Tool

Accounts can be flagged for any number of reasons. Some of the most common include:

• Posting content that could be considered violent, graphic or otherwise inappropriate.

• Having your posts or account reported by multiple other users.

How to avoid shadowbans

Generally, if you’re a conscious enough user of an app and post content responsibly, you won’t ever need to worry. That being said, there are some additional measures to prevent getting hit:

• Focus on growing your account organically, and without the use of automated bot services.

• Limit hashtags on each piece of content to the 10 to 15 most relevant.

• Limit your daily activity to avoid suspicion of spam-like behavior on the part of the algorithm.

Perhaps the most frustrating aspect of receiving a ban is that you probably won’t know it happened until well after your account is hit. Since Instagram doesn’t notify users when an account has been so pegged, it’s up to your own sleuthing skills to find out when, and why.

Two of the top methods you can use:

1. Engage others to check an account. One of the easiest and simplest ways is to make a fresh post with a short and simple hashtag that users can search for. After you post, ask a handful of people who don’t follow your account if that post appears in their searches for the hashtag you used. If your content appears, great. If not, then you’ve likely been banned, but use the next method in order to be certain.

2. Use A Shadowban Tester. Because bans on Instagram have become increasingly common, companies have generated tools that can check if an account has received one. While they remain unverified by and unaffiliated with Instagram, services like Triberr and The Heist are free testers that check the status of an account by analyzing hashtags used on its latest 10 or so posts in order to determine the likelihood that an account was hit. These tools only operate from a desktop client, however, not via Instagram’s more commonly-used mobile app.

If you realize that the worst-case scenario has happened, then simply checking status isn’t going to do much in your favor moving forward. You’re going to need a way to list the ban. The good news is that there are a few different tricks that increase that likelihood.

• Take the time to comb through posts and remove all banned and broken hashtags, and make sure not to use them in the future. It’s important to remember that even if an offending hashtag doesn’t even appear in your actual post, but in the comments below it, it still needs to be removed.

If you still can’t find out why your account may have been pegged, the next best option is to directly contact the service and inform them of your issue, using the following steps:

2. Select your profile icon in the top right of the screen.

3. Press the three horizontal lines to expand the menu

5. Select the “Something Isn’t Working” option.

6. Detail the issue you are experiencing with your account, and hit “Send”.

Remember that it may take a little while for Instagram to respond.

Related: This Family Has 4 Million Instagram Followers — and the Kids’ College Educations Are Already Paid For

2 Key Marketing Tactics to Increase Brand Awareness and Credibility
Internal linking for ecommerce: The ultimate guide
If You’re Not Using This Type of Content in Your Marketing, You’re Missing Out
Four Trends You Need To Consider For Your Business’ Strategic Communications In 2023
This day in search marketing history: February 5