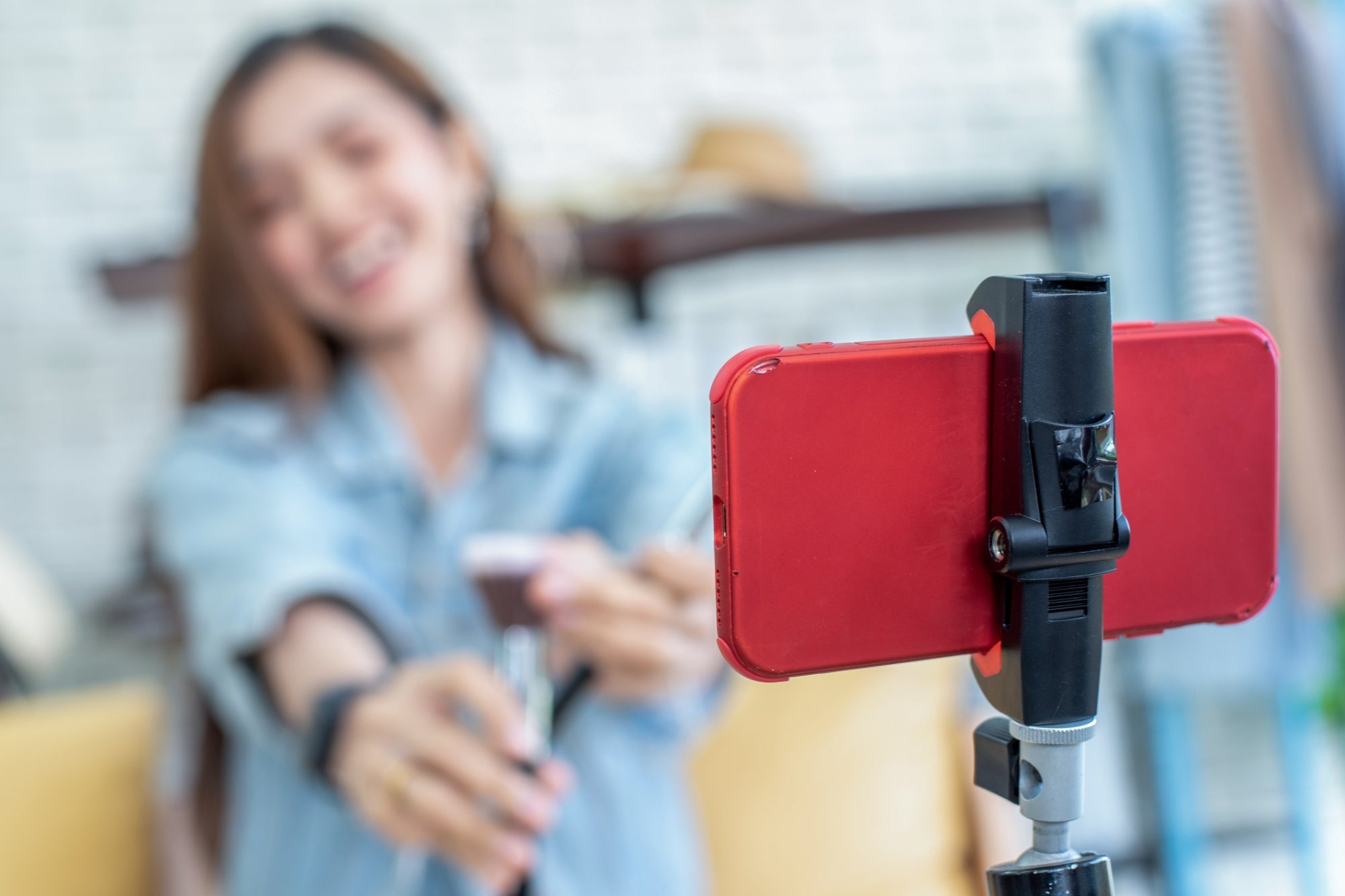 Does being an “influencer” really mean anything anymore? And if so, how can we thrive in an era with deteriorating public trust?

A few years ago, you could have made the claim that we were in the “era of the influencer,” where influential experts on social media held tremendous power to direct narratives, persuade followers and even motivate purchasing decisions.

Today, I’d argue we’re entering the “post-influencer” era, where declining trust in influencers (and in each other) and the over saturation of the term are leading to backlash and degeneration of the concept.

Does being an “influencer” really mean anything anymore? And if so, how can we thrive in an era with deteriorating public trust?

Let’s start by examining the roots of the problem. Accessibility and universal connectedness are hallmarks of an open internet; anyone with an internet connection can create a social media profile, write content, publish their thoughts and attempt to build an audience. This has been powerful in many ways, allowing minority perspectives to gain an audible voice and connecting us to people we might have otherwise overlooked.

But this has also led to content over saturation. Content marketing is a powerful strategy, and most people realize that, scaling their efforts to produce as much content and reach as many people as possible. Most people are active on social media and eager to increase the size and scope of their audience. The end result is millions of people clamoring to become influencers in their own right — which dilutes the meaning of the term.

The abuse of influencers

We also need to acknowledge the presence of influencers attempting to abuse their status (and the term attached to them). Initially, some companies and restaurants were willing to extend discounts and freebies to known social influencers visiting their businesses. That quickly turned into influencers demanding special treatment wherever they went. At this point, we have businesses charging influencers more to prove a point.

This rapid evolution has given the term “influencer” a negative connotation, leading to eye-rolling and disparaging comments if someone tries to claim such a title in real life.

The paradox of being an influencer

There’s also a kind of paradox at play with many influencers. Rather than introducing new ideas, new data or original concepts, they tap into the power of hive minds and echo chambers. Instead of volunteering narratives that challenge mainstream thought in a given industry, they play it safe and tell people what they want to hear.

In other words, influencers often build a platform based on reinforcing already established opinions. They become a voice of the sentiment of the masses, rather than a leader who guides the masses to a new sentiment.

It’s a sad state of affairs, if an understandable one.

Of course, influencers still exist in their purest form — as authoritative, influential individuals doing their best to objectively inform (and possibly entertain) the public. But to stand out in a sea of pseudo-influencers and manipulators, you’ll have your work cut out for you.

Related: 8 Ways to Grow Your Audience to a Million Followers

Still want to capitalize on the benefits of influencer-hood? You’ll need to work harder than ever in this modern, oversaturated environment.

In some ways, influencers will never really go away. As a society, we’ll always be relying on experts and leaders to show us the way forward and introduce us to new concepts, regardless of what media or channels we’re using to communicate. What’s changed is the number of people aspiring to attain that position and the requirements to actually reach it.

Meet Amrapali Gan, the 37-Year-Old CEO of OnlyFans, Who’s Focused on Getting the Platform Known for More Than Just Adult Content
How to Build a Successful (and Profitable) Media Production
3 Steps to Building a Brand That Resonates in a Crowded Industry
What Millennials Really Think About Product Life Cycle, As Told By A Millennial.
ChatGPT for PPC marketers: 15 strategic prompts to use today