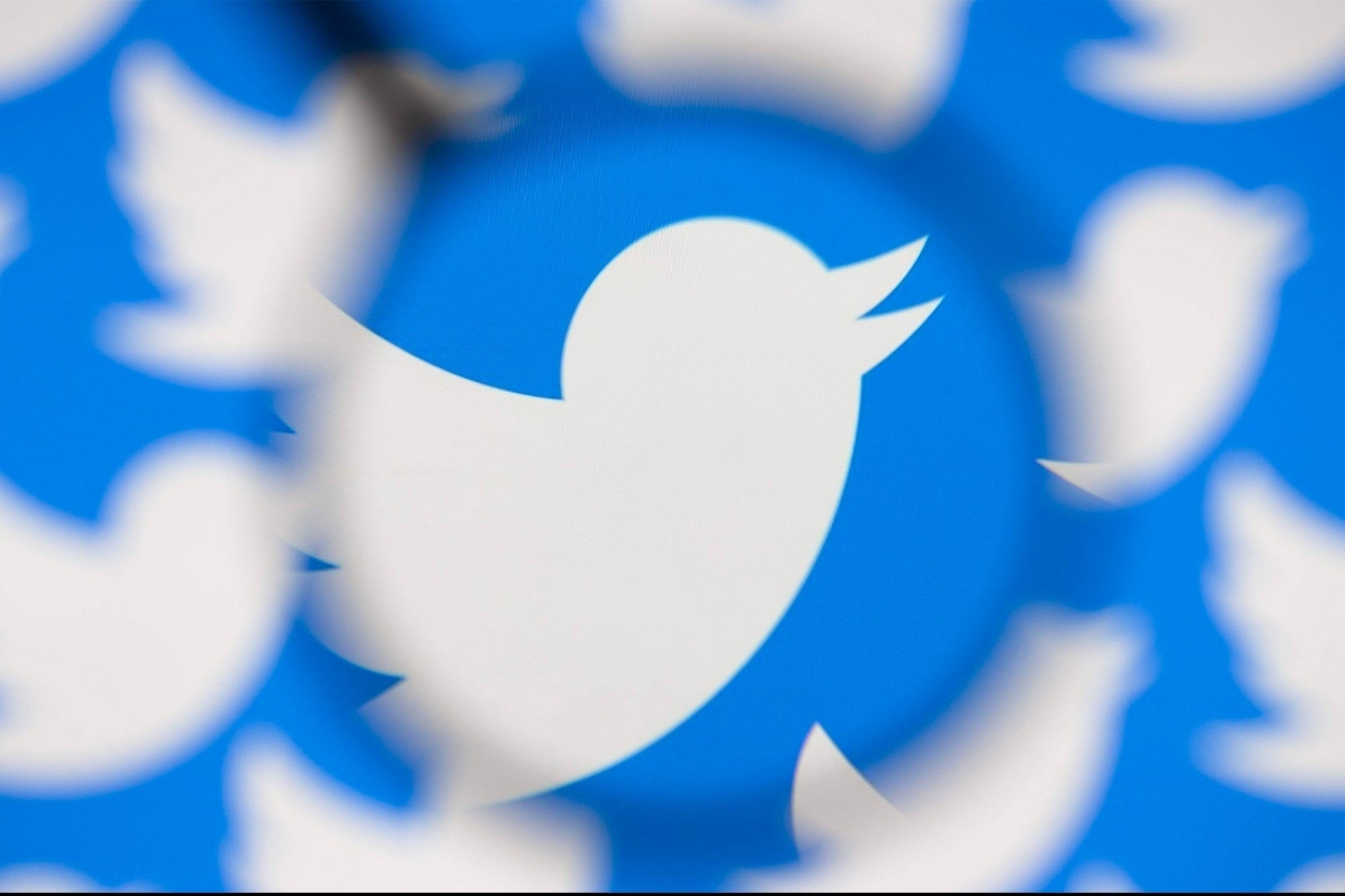 Developer Jane Manchun leaked that the new subscription system will be called Twitter Blue, it would include features highly anticipated by the tweeting community and its cost would depend on the region, among other details.

Rumors have been running about a paid version of Twitter for months (maybe years), and it seems like it’s about to come true. The developer Jane Manchun , famous for advancing news from various social networks, leaked details, price and functions of ‘ Twitter Blue ‘, the supposed name of the new service.

As revealed by Manchun on the 9to5Mac portal, subscriptions will cost $ 2.99 per month (about 60 Mexican pesos). However, the cost may vary depending on the region.

Of course, the premium version of Twitter will have exclusive features to enhance the user experience.

FYI: This “Twitter Blue” screenshot is work-in-progress and not final. Things like the name, pricing, feature set, etc may change ahead of official launch

The bad news is that even in the paid version there is no glimpse of the function of ‘editing’ the content already published, something that the tweeting community has begged for years.

In 2020, the social network run by Jack Dorsey acknowledged that they planned to explore the subscription system and a premium membership in the near future.

On May 6, Twitter announced the launch of the ‘Tip Jar’ , a function that allows you to give and receive ‘tips’ within the platform. This way of monetizing content is in addition to the ‘Super Follows’ , which gives tweeters the option to charge for exclusive content .