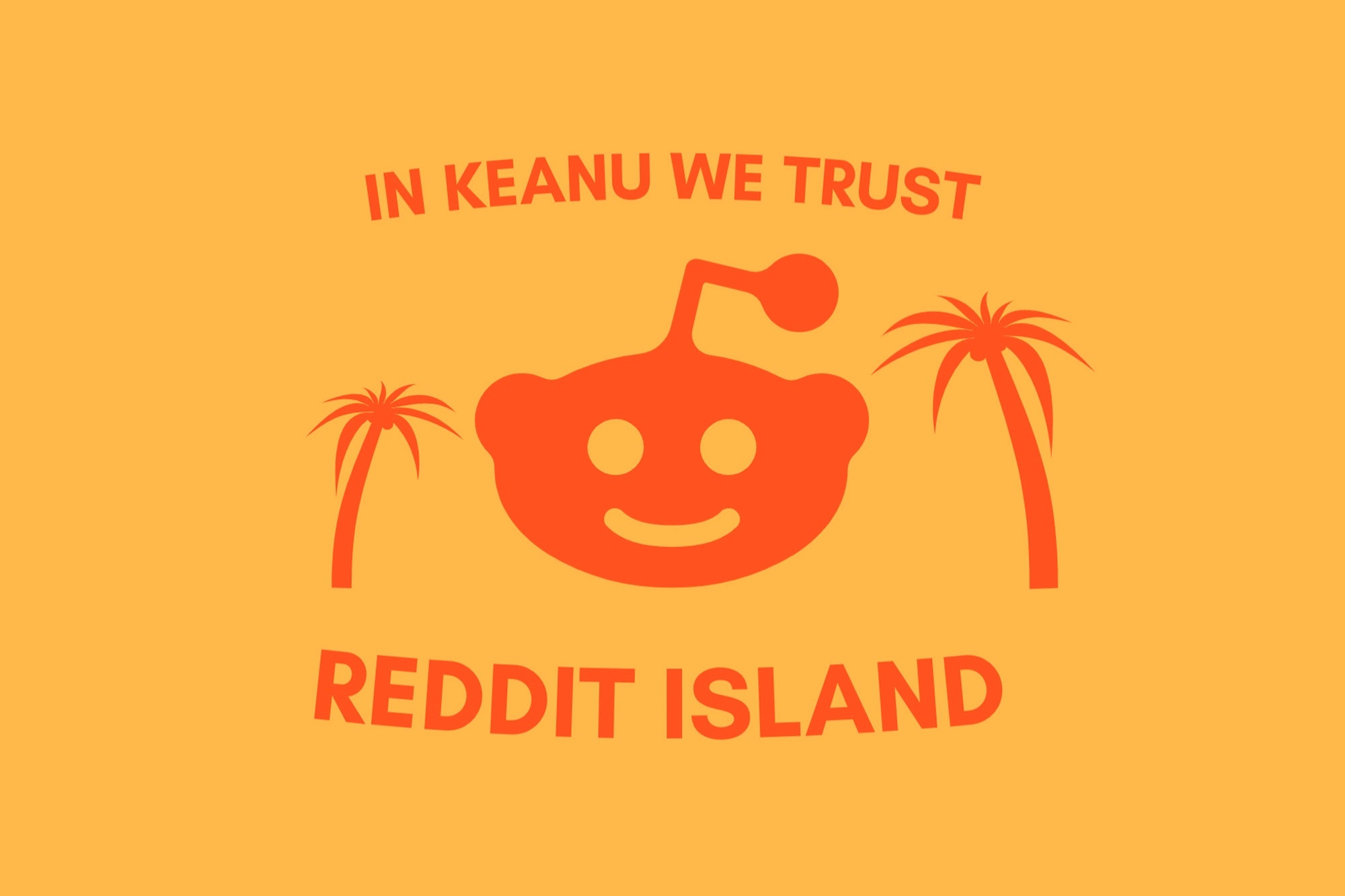 After driving Wall Street crazy with GameStop, Reddit users plan to compare an island (or several) to create their own nation and could be sponsored by Elon Musk.

The users of Reddit have the weirdest ideas on the net. After messing with GameStop stocks on Wall Street and taking Dogecoin through the roof, they now want to found their own nation. Between jokes, several ‘redditors’ are planning to buy an island or more to create ‘Memelandia’ , a territory with its own flag, currency, language, anthem and laws. The best thing is that your project could have the support of Elon Musk himself .

Just last January, Reddit users caused a stir by inflating GameStop’s stock price, turning Wall Street on its head . In April, a campaign on Reddit, added to other factors, caused an impressive 400% increase in the price of the cryptocurrency Dogecoin .

It all started in 2010, when the r / redditisland subforum was created, which was unsuccessful and was inactive 4 years ago.

However, last Friday a netizen revived the issue by posting a meme that said: “If the ‘redditors’ wanted to, they would unite and buy an island for a meme .” The headline the user added was, “I bet they won’t,” not counting that the redditors would respond to the challenge.

The next day, May 1, a new ‘subreddit’ called Reddit Island was created , which already has more than 27,200 ‘islanders’ .

Among the hundreds of publications, the proposals of which islands they should buy stand out . One of the most popular is Pitcairn Island, in the central Pacific Ocean, with a population of about 55 people. They also propose to establish ‘Memelandia’ on Disappointment Island (‘Disappointment’, in English); it does exist and it is off the coast of New Zealand. Another option is Big Scrub , which is part of the British Virgin Islands.

Another user ‘traveled to the future’ thanks to the magic of Photoshop and shared the image of a false news that announced: “Redditors buy many islands and proclaim themselves as an independent nation with the name of Memelandia . Its capital is called Redditgrad , with the island of Keanu Reefs as its main base of operations ” .

They have also suggested using Lego pieces as coins , or else,   the cryptocurrency favorite Elon Musk, the dogecoin. Another netizen said that the local time would be UGT +4: 20 , referring to the number 420, associated with marijuana.

For the national anthem of ‘Memelandia’ , the most mentioned proposal is the song ‘Never gonna give you up’ , by the British singer Rick Astley. They even think of an airline and the project already has the official site RedditIsland.org , although there is not much to see there.

But where creativity is superfluous is the flag theme, as the sub-forum is flooded with quirky designs based on the Reddit logo and countless memes. Look at these, for example:

On Monday, the moderator posted a screenshot of the invitation to start a chat , apparently sent from Elon Musk’s account. So far, it has not been reported whether or not the CEO of Tesla contacted the creator of Reddit Island .

And of course there are memes about it …

And you, would you move to ‘Memelandia’?

I’m A Traveling Mompreneur. Here’s Why Ditching Sales Calls and Using DMs Was The Best Thing For My Sales
Yoast SEO version 20 with a new interface for settings
Conversational AI Is a Revolution That’s Just Getting Started. Here’s How It Can Boost Your Business.
Why a Proper Digital Marketing Strategy Is a Financial Advisor’s Secret Weapon
Elon Musk’s Twitter Is Being Sued Over Unpaid Rent (Again) — This Time By King Charles III’s Crown Estate